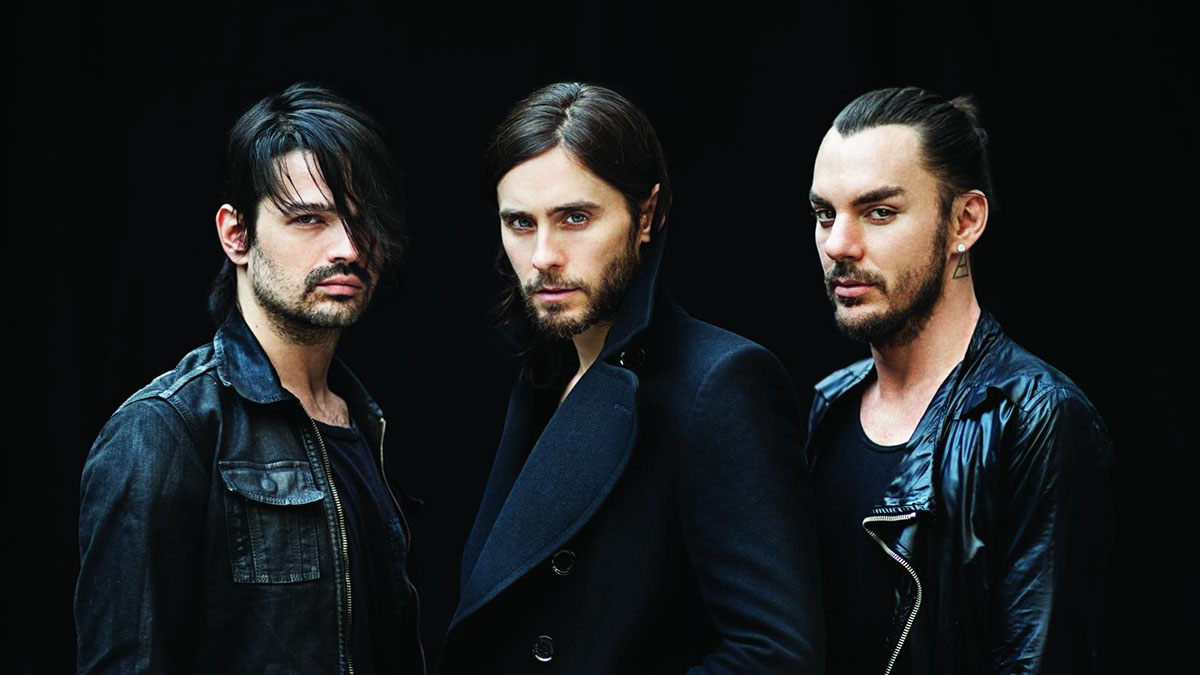 Thirty Seconds to Mars confirmed today that their South African tour dates scheduled for 13th and 16th June 2014 have been postponed until November 2014. The new dates are Johannesburg 21st November at the Coca-Cola Dome and Cape Town on 23rd November at Grand Arena, GrandWest.

The reason for this last-minute change is a private medical issue. We send our best wishes to the band for a speedy recovery.

All purchased tickets will be valid for the new dates in November 2014, and in accordance with our terms & conditions you may cancel or exchange your tickets up until 1 month before the rescheduled shows. For any ticketing queries please contact Computicket on 0861 915 8000 or Big Concerts on 011 759 7215.

Big Concerts hope that this postponement doesn’t cause an inconvenience to the fans attending and that they have a fantastic concert later on in the year.