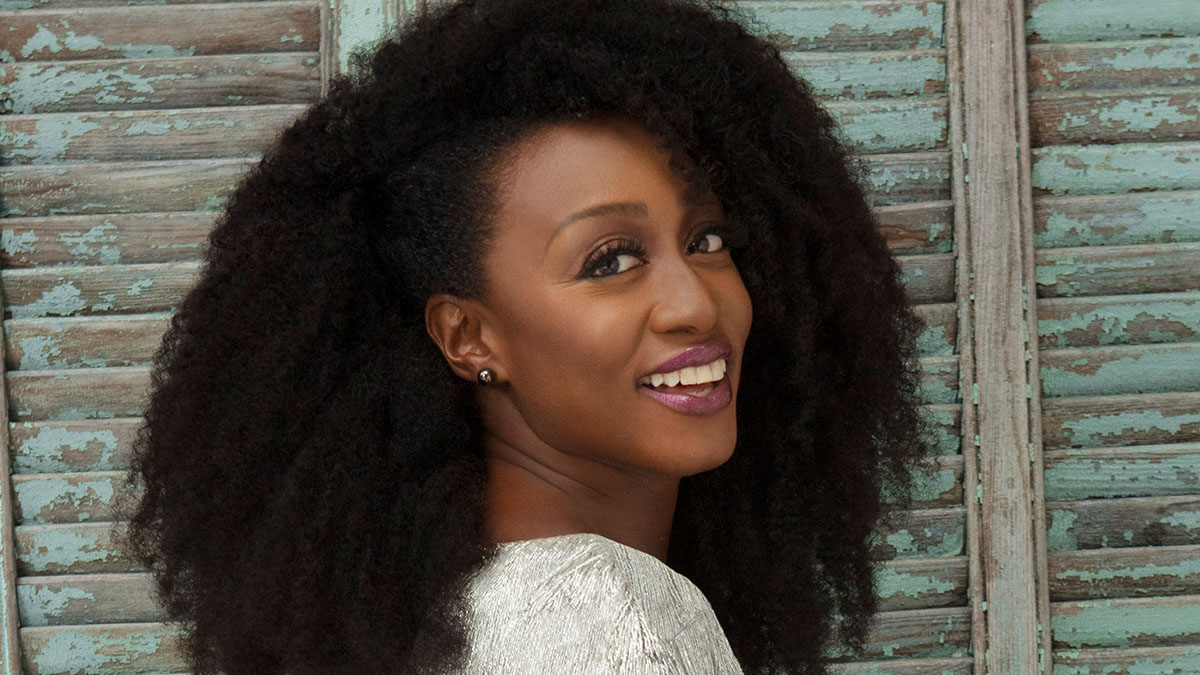 Carlo Bernini earned the title of Conductor in 1999 at Livorno Conservatoire, under the guidance of Maestro Lorenzo Paris. Since 1986 Maestro Bernini has been Andrea Bocelli’s friend and artistic director. Bernini and Bocelli have worked together doing concerts, operas, classical recordings and have collaborated with record companies alongside the greatest conductors, such as Z. Mehta, L. Maazel, G. Sinopoli

Cuban Soprano Maria Aleida started her musical studies at the Vicente Emilio Sojo Conservatory in Venezuela in 1999. She currently studies with voice teacher Bill Schuman. She won the Montserrat Caballe international voice competition in Zaragoza (2008), the Mario Lanza Institute in Philadelphia (2009). She is a resident artist at The Academy of Vocal Arts in Philadelphia. In 2016/17 she joined Andrea Bocelli as a soloist in concert in such venues as Florence, Lisbon, and Panama. In 2017 she joined a series of concerts with Andrea Bocelli in such venues as Tashkent, Graz, Linz, Marbella, Amsterdam, Kaunas, Riga, Krakow, Bratislava, and Budapest.

Pop Guest Beverley Knight has been one of the UK’s most consistent artists for two decades, scoring several Top 10 albums, including the platinum-selling Voice: The Best of Beverley Knight. She has sold over a million albums in the UK along the way, including four gold-certified albums. Her latest album ‘Soulsville’ was released in June 2016 and went straight into the UK Top 10. She has collaborated on stage and on record with the likes of Prince, Jamiroquai, Bryan Adams, Carlos Santana, Andrea Bocelli, Jamie Cullum, Joss Stone, Take That, and Chaka Kahn.

Violinist Anastasiya Petryshak began performing at the age of 8 participating in and winning numerous important national and international competitions under the direction of Marta Kalynchuk. In 2005 she moved to Italy to continue her violin studies, later becoming, at the age of just fifteen, the youngest violinist in the high specialization violin course held by Maestro Salvatore Accardo at the “Walter Stauffer” International Academy in Cremona and at the Chigiana Academy in Siena. Since 2010 she has been working regularly as a soloist and in duets with Andrea Bocelli, joining him in many concerts to great public and critical acclaim.

Andrea Bocelli has recorded 15 solo studio albums of both pop and classical music, three greatest hits albums, and nine complete opera. For his latest release ‘Si’, Andrea Bocelli has teamed up with some of the hottest musical stars on the planet – reuniting with his friend Ed Sheeran after their chart-topping ‘Perfect Symphony’ on a brand new song called ‘Amo Soltanto Te’ (written by Ed with lyrics by Tiziano Ferro) and joining with pop sensation Dua Lipa on the single ‘If Only’. Crossover superstar Josh Groban and classical soprano Aida Garifullina also duet with Bocelli on the record,. It is his first album of new material in 14 years – 16 brand new songs which celebrate love, family, faith and hope.

At the center of the new record is a spine-tingling duet between father-and-son, as 20-year-old Matteo Bocelli steps into the limelight to duet with Andrea on ‘Fall On Me’ – a beautifully poignant song which reflects the bond between parent and child. Andrea explains how his voice compares with Matteo’s: “Technically they are very different, but there is one thing that makes them most similar: the attitude. That characteristic way of expressing yourself through your voice. This makes Matteo and I very similar. But that is something that you cannot learn, that cannot be taught. That is something you are born with.”

Bocelli’s humble manner belies his international status as one of the world’s biggest classical stars – he’s sung for Popes, Presidents and royalty, performed in all the greatest concert halls and opera houses around the world, and sold 85 million records. He has performed at major international events including the Olympic Games and the World Cup, as well as his own sell-out arena shows. He has a Golden Globe, 7 Classical BRITs and 7 World Music Awards under his belt, plus a star on the Hollywood Walk of Fame.

Drawing millions in with his popular crossover appeal, Bocelli has collaborated with a host of A-list pop stars including Céline Dion, Tony Bennett, Ed Sheeran, Ariana Grande, Jennifer Lopez, Nicole Scherzinger, and many more. He also wowed UK football fans with a performance for Claudio Ranieri’s Premier League-winning Leicester City at the King Power Stadium in 2016. Bocelli continues to tour the world with major shows in the US, Germany, Italy, Spain, Brazil, Canada, Ireland the UK and now South Africa, where fans will have the opportunity to hear his new music.

Andrea Bocelli is proud to return to South Africa where he will be performing with a full 140-piece symphony orchestra and choir. In Johannesburg, he will perform with the Johannesburg Festival Orchestra and the Symphony Choir of Johannesburg and in Cape Town with the Cape Town Philharmonic Orchestra and Choir. The concert will be split into 2 parts. For the first part, fans will get to experience Andrea Bocelli performing some of the most famous opera arias. The second part will be dedicated to his most popular hit and crossover songs for a once-in-a-lifetime evening. Matteo Bocelli will also be joining his father to perform the duet ‘Fall On Me’.

The polo field of Val de Vie Estate, enfolded by three awe-inspiring mountain ranges, will act as the natural open-air amphitheater for the first-ever concert of Andrea Bocelli in the Western Cape.  Set against a symphony of sunset colours, attendees of the exclusive event can expect a unique experience in one of the most beautiful settings in Africa.

Val de Vie is situated within 35 minutes from Cape Town International Airport and 40 minutes from Cape Town. The town of Paarl is 8 minutes away and Franschhoek 15 minutes. Three gates allow access to the estate, including the new Berg River gatehouse and bridge that connect the estate to the R45 Simondium road and a short distance from Stellenbosch, only 15 minutes away.