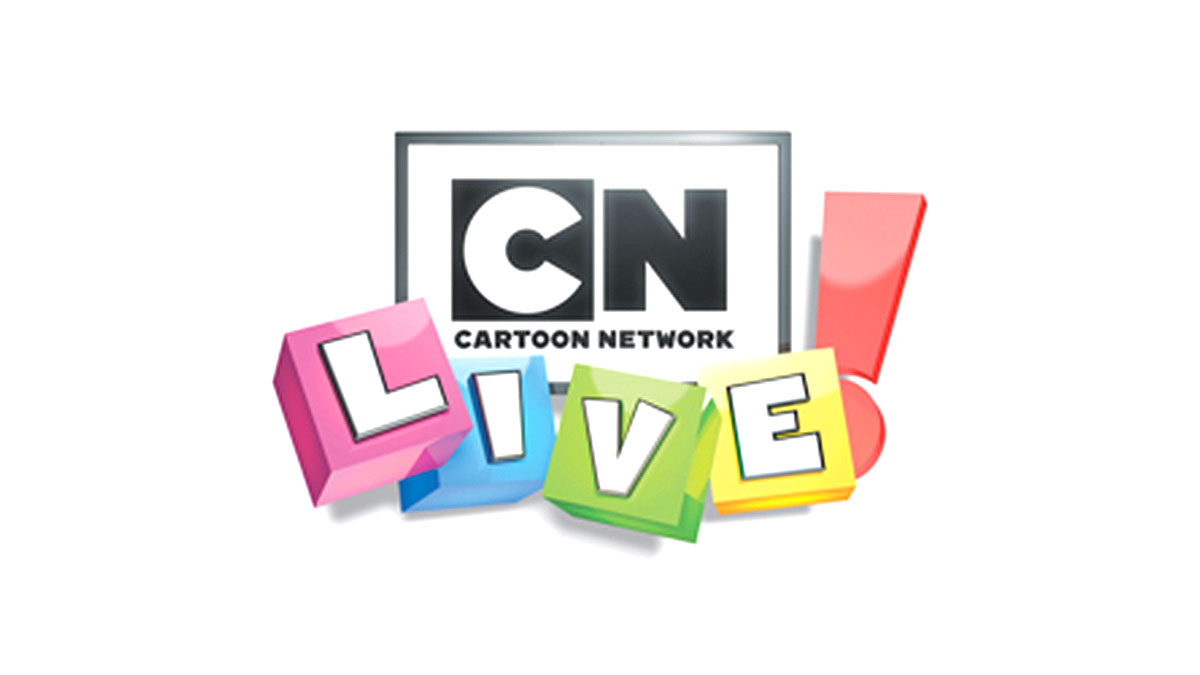 Big Concerts – A Live Nation Company have announced that Cartoon Network Live! will be coming to South Africa for the very first time over the winter school holidays.

This brand new live show will be coming to:

Cape Town from 26 June 2018 at the Grand Arena, GrandWest

Johannesburg from 3 July 2018 at Montecasino

Tickets are on sale now through www.bigconcerts.co.za and Computicket

Cartoon Network Live!, will feature Cartoon Network’s most popular heroes from Ben 10, The Amazing World of Gumball, Adventure Time and The Powerpuff Girls, in an interactive and spectacular stage production for kids aged 5+.

In Cartoon Network Live! Kelvin Gizmo, scientist extraordinaire, takes us into the world of Cartoon Network which is under threat of Zarr, the evil robot. We travel through the Land of Ooo, the city of Townsville and Elmore and meet their famous inhabitants. With them, and the help of the audience, Kevin Gizmo will hopefully be able to stop Zarr and his evil plans.

Maria Rosaria Milone, Senior Director, Category Management & Agent Markets, Cartoon Network Enterprises EMEA commented: “Considering Cartoon Network’s leading position in South Africa, we are extremely excited about this partnership. Creating interactive and immersive brand experiences provides not only kids but their entire family with new and exciting ways to engage with our shows and characters. Throughout the development of this production, Live Nation have matched our passion and ambition to bring Cartoon Network’s iconic brands to life, and we can’t wait to see the African fan reaction to this fantastic new live show when it comes to their city.”

This interactive live show is one the whole family will enjoy! Don’t miss Cartoon Network Live in South Africa in June/July 2018.

Big Concerts was founded by Attie Van Wyk in 1989 and since then has produced more than 1,800 shows with over 400 international artists. Big Concerts conducts business in the promotion of live entertainment events, merchandising, sponsorships, corporate- and private events, concessions, hospitality, and venue management. The company is the only African promoter to feature on the Pollstar list of Top 100 promoters, consistently under the Top 30 and highest-ranking position of number 8 as of June 2011, and has on numerous occasions been voted the top live entertainment company in South Africa. CEO Attie Van Wyk was also recently named 2013 Business Leader of the Year by the Cape Town Chamber of Commerce and Die Burger. http://www.bigconcerts.co.za/