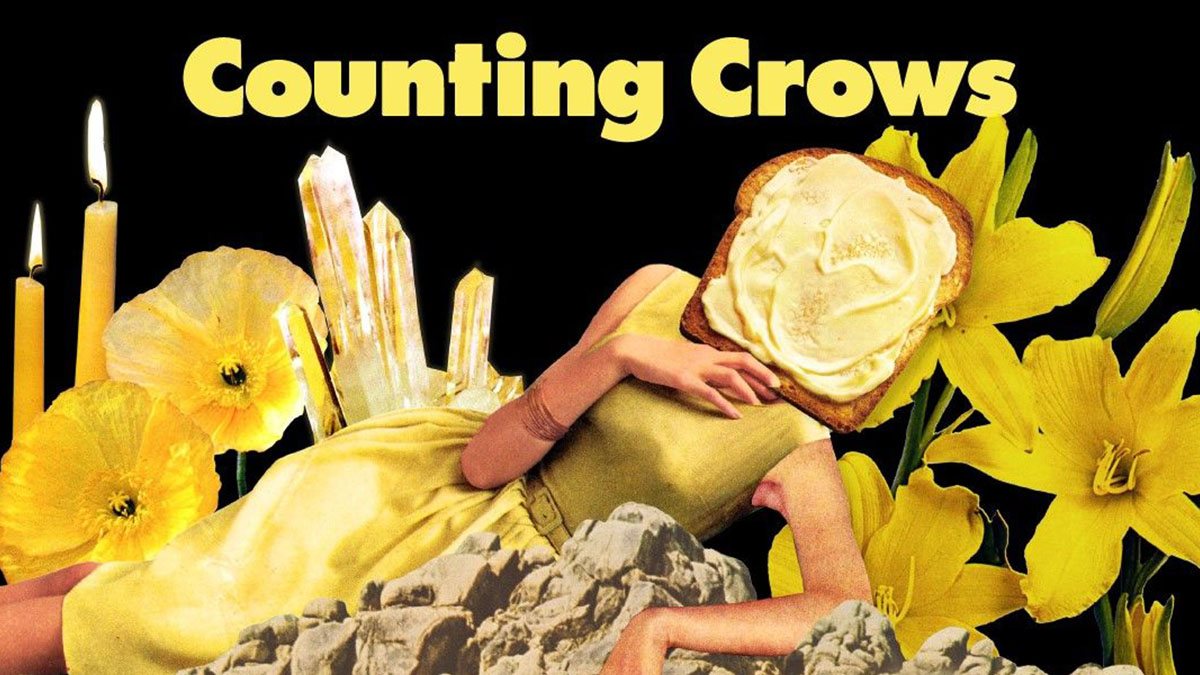 NEW YORK (October 31, 2022) – For the first time since 2008, legendary rock band Counting Crows announced their return to South Africa with two performances on their critically acclaimed “Butter Miracle Tour.”  The two special performances are set for Friday, April 14, at the SunBet Arena, Time Square in Pretoria and Sunday, April 16, at the Grand Arena, GrandWest in Cape Town. Counting Crows Butter Miracle Tour follows the release of the band’s latest record in 2021, BUTTER MIRACLE, SUITE ONE, and the successful U.S, U.K., and European tour of the same name in 2022.

First performing in South Africa in 1999 to sold-out crowds across the country, Counting Crows returned to over 37,000 fans in 2004 before their last appearance in June 2008 following the release of their fifth studio album, Saturday Nights & Sunday Mornings. The band’s 2023 return marks the fourth time frontman Adam Duritz, and the Counting Crows have performed in Cape Town.

Artist presale and Discovery Bank pre-sale for the South Africa dates begin Wednesday, November 2, at 9:00 AM local time through Friday 8:59 AM, November 4 from www.ticketmaster.co.za. Sign up for your Discovery Bank Card today and get tickets to the biggest concerts before everyone else with Discovery Bank.

Tickets go on sale to the general public starting Friday, November 4 at 9:00 AM local time from www.ticketmaster.co.za.

Counting Crows have enchanted listeners worldwide for over two decades with their intensely soulful and intricate take on timeless rock & roll. Exploding onto the music scene in 1993 with their multi-platinum breakout album, August and Everything After, the band has gone on to release seven studio albums, selling more than 20 million records worldwide, and is revered as one of the world’s most pre-eminent live touring rock bands. In 2004, Counting Crows recorded the chart-topping “Accidently in Love” for the animated motion picture Shrek 2. The instant success of the track earned them an Academy Award nomination for “Best Original Song” at the 2005 Academy Awards, a Golden Globe nomination for “Best Original Song,” and a GRAMMY Award nomination for “Best Song Written for a Motion Picture, Television or Other Visual Media.” Over the last 30 years, the masterful songwriting from frontman Adam Duritz put the band at No.8 on Billboard Magazine’s 2021 “Greatest of All Time: Adult Alternative 25th Anniversary Chart.” On May 21, 2021, Counting Crows released BUTTER MIRACLE, SUITE ONE, to rave reviews. 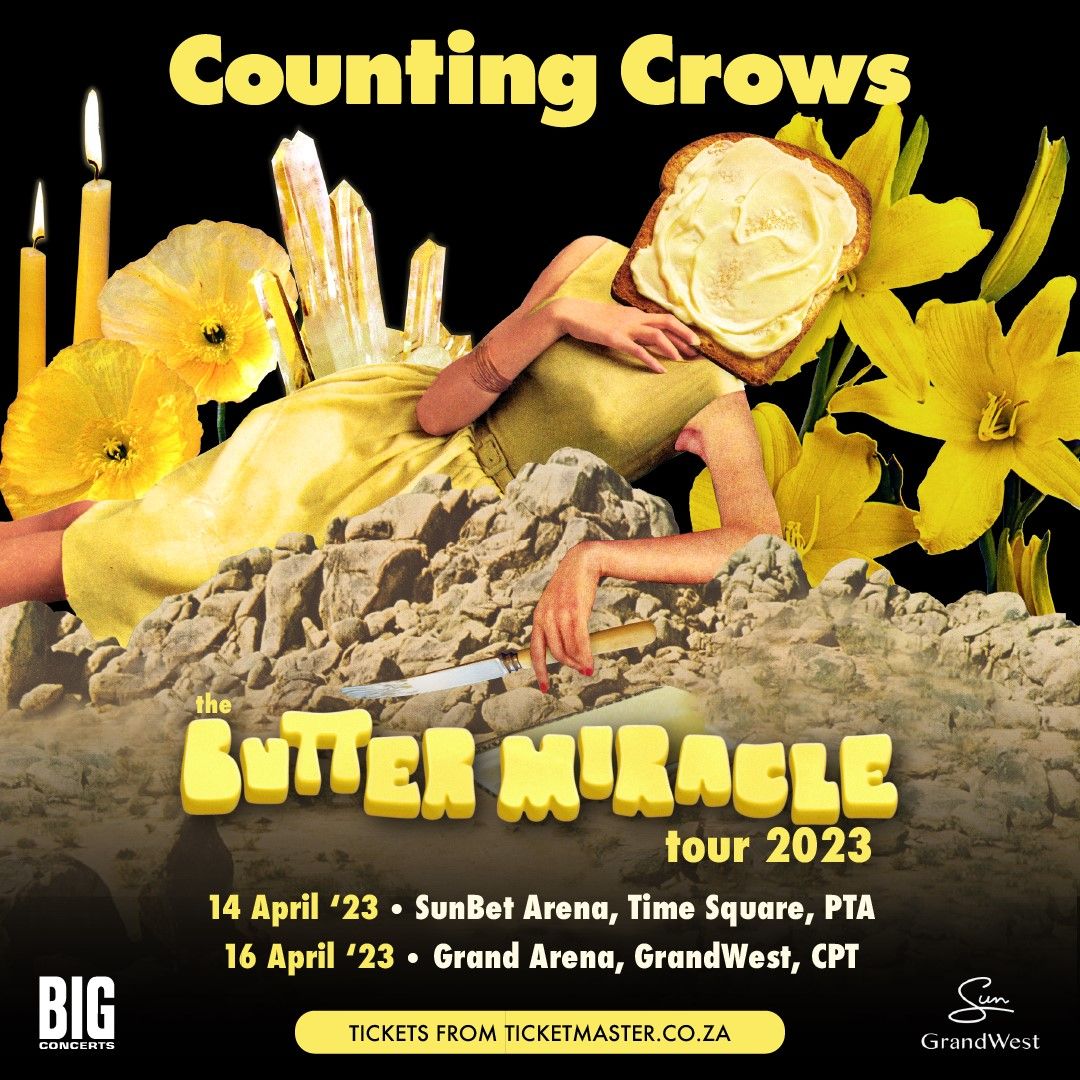