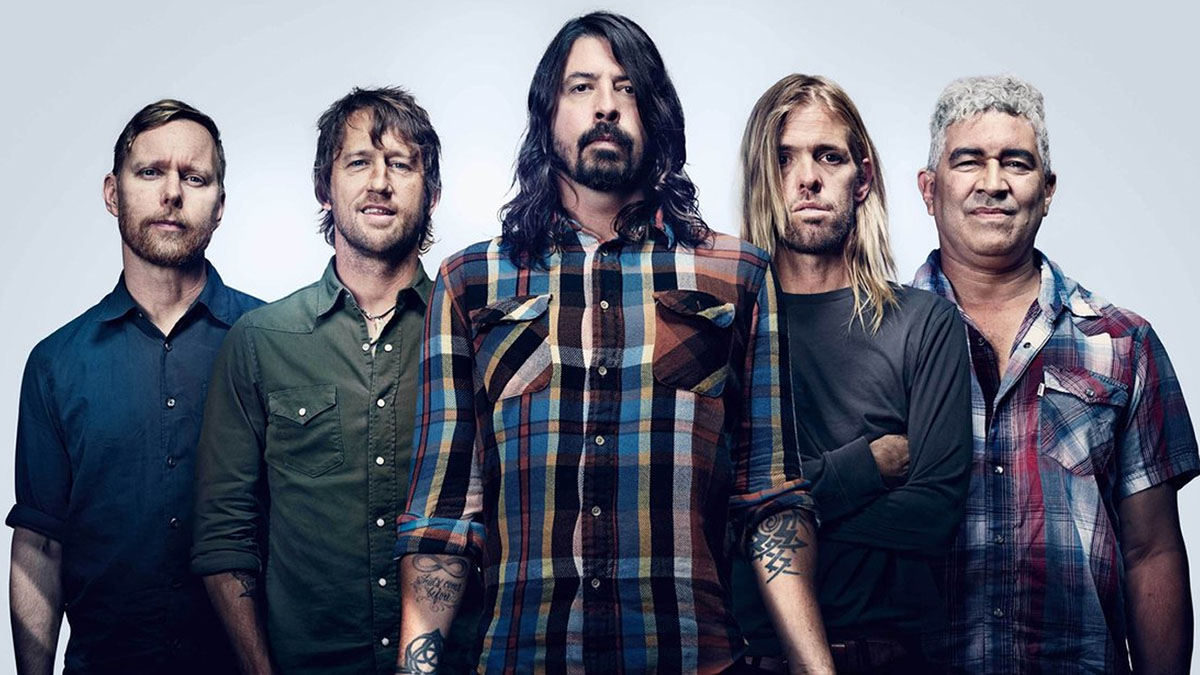 The South African tour dates are as follows:

Presented by 5FM and M-Net. Another Big Concerts Experience.

Tickets go on sale for both dates go on sale on Thursday 26th June at 9am. Go to www.bigconcerts.com for all the information.

The Foo Fighters are Dave Grohl, Taylor Hawkins, Nate Mendel, Chris Shiflett, and Pat Smear. Since debuting in 1995 with their classic self-titled first album, Foo Fighters have steadily grown into the last great American arena/stadium rock band, with 2011’s Wasting Light debuting at #1 in the U.S. and 11 other countries while their catalogue- which also includes The Colour & The Shape (1997), There Is Nothing Left To Lose (1999), One By One (2002), In Your Honor (2005), Echoes, Silence, Patience & Grace (2007)–has raked in 11 Grammy Awards, sold over 25 million copies worldwide and spawned anthems like Everlong, Monkey Wrench, My Hero, Learn To Fly, All My Life, Best Of You, The Pretender, Walk and more.

The band’s eighth studio album is due for release in November 2014 and will be preceded by the premiere of Sonic Highways, a Dave Grohl-directed episodic series documenting the eight-city odyssey during which the album was recorded. If Grohl’s 2013 directorial debut, the Grammy-winning Sound City, was a celebration of the human element in music, Sonic Highways is, in its director’s words, “a chronicling of a journey to unravel the fabric of our musical identity… not only the making of our most ambitious album… Sound City on steroids.”

These two stadium dates will mark the first time that Foo Fighters have ever performed in South Africa. Fans will be treated to a once-in-a-lifetime performance of 20 years’ worth of hits as only Foo Fighters can deliver.