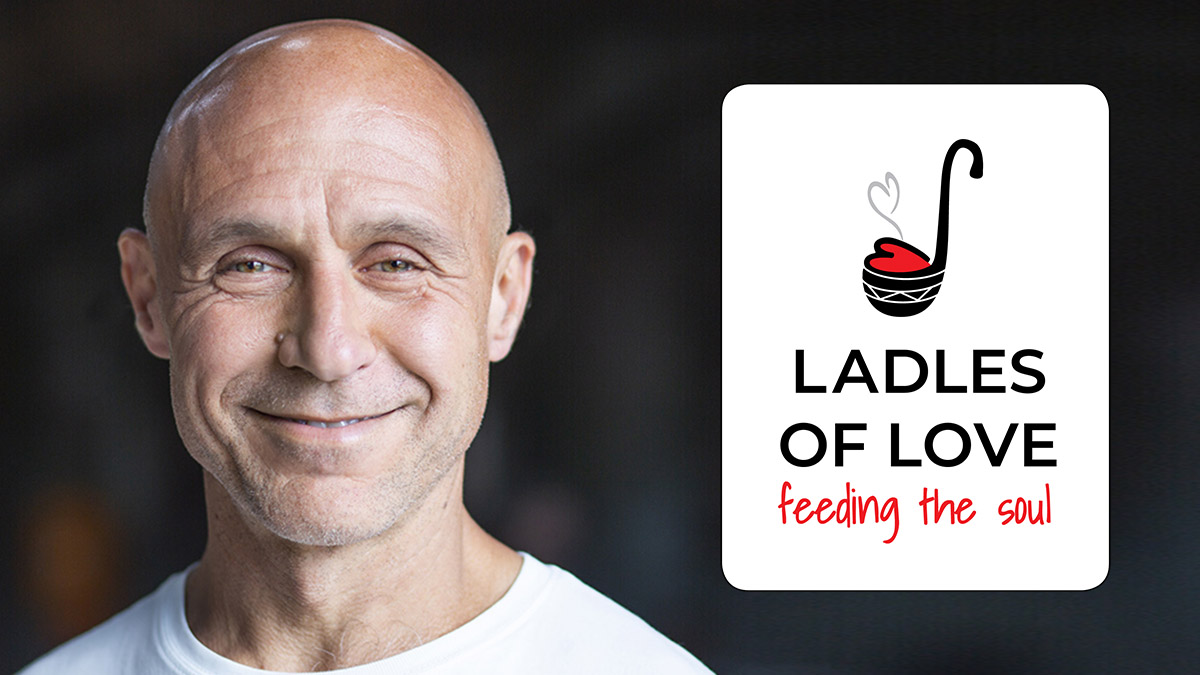 Ladles of Love on a mission to feed hungry South Africans

During two years of the pandemic Ladles of Love distributed more than 5 million sandwiches and 3 700 tons of soup.

He is a man on a mission of love, create it, spread it and give without asking for anything in return. He calls it Love Activism and he believes that everyone should subscribe, just to make the world a better place.

Danny Diliberto used to be a restaurateur. He was successful and had a comfortable life. But it was during a health and wellness course almost half a decade ago that he found his true purpose. “We were introduced to an ancient Sanskrit word, sabera, and it means to give of yourself without asking for anything in return. Absolutely nothing. Not even the happiness that giving delivers the giver. It is about giving because you care,” he says.

He remembers seeing a homeless man on Long Street in Cape Town wrapped in a dirty duvet. “I approached the man and offered him some soup. He accepted and thanked me politely.” It was an aha moment for him and the catalyst for Diliberto to find his purpose. It became a six-year journey for Zimbabwean-born Diliberto to wrestle with his inner conscience and settle on his purpose.

He started a small soup kitchen in 2014 and approached other restaurants in Cape Town for assistance. What started as a tiny project snowballed and in 2019 he gave up his restaurants to dedicate all his time to feeding hungry South Africans. And Ladles of Love was born.

“At the time when we started, I had a feeling the small project would grow its own momentum and become something deeper and bigger than I ever anticipated, ” Diliberto said he had an inexplicable drive to give and to serve. “One soup kitchen became two, then it became four, then we realised there are loads of school children who also do not have nourishment, so we started providing school food, too.”

Within the first five years, Ladles of Love was serving 15,000 meals every month. Then lockdown hit and Covid created a greater need than anyone could have imagined. During two years of the pandemic, they distributed more than 5 million sandwiches and plenty of soup. Altogether, 3 700 tons of it. By the end of May this year, the organisation clocked 28 million servings.

It is not just about the food though. He said: “It is about love. It is about seeing someone, really noticing someone, and recognising them as human beings. Exactly the same as what you are. You come into one another’s space and that interaction must come from a place of kindness.” That is Love Activism.