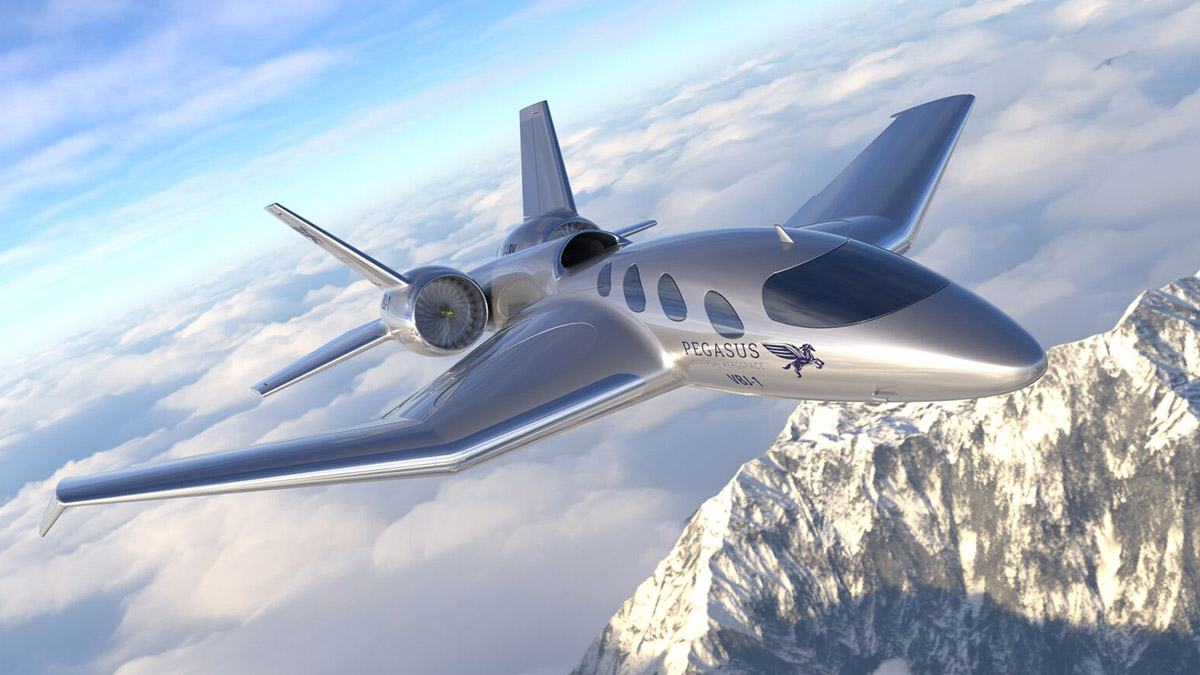 Conceptualized and developed by avid aeronautics scholar and one of South Africa’s most renowned practitioners in the field of aesthetic medicine, Dr. Reza,  the Pegasus Vertical Business Jet (VBJ) takes to the skies in the Hollywood blockbuster movie` The Lost City”, due for release globally in March/April 2022. The VBJ prototype is featured prominently during several scenes and is credited during the rollout sequence.

Founder and CEO of Pegasus Universal Aerospace Dr Reza enthused about this exciting development: “We are honoured and proud that the Vertical Business Jet has been chosen to be part of this amazing movie. This is a huge milestone for South Africa and a beacon of encouragement for innovation to its people.” Pegasus aims to showcase its jet at one of three large shopping centers in the Northern Suburbs of Johannesburg during March this year when the movie launches at local cinemas, details TBA.

View the trailer of the Pegasus Vertical Business Jet in action in the `The Lost City`.

The Pegasus Vertical Business Jet project has primarily been self-funded since its inception. However, excited by the potential of the VBJ, additional investment has also come from both South African and international business investors. The investment portfolio is being expanded in April to include another round of public share sales to coincide with the release of the film in South Africa. Additional information can be found at www.pegasusua.com or email info@pegasusua.com