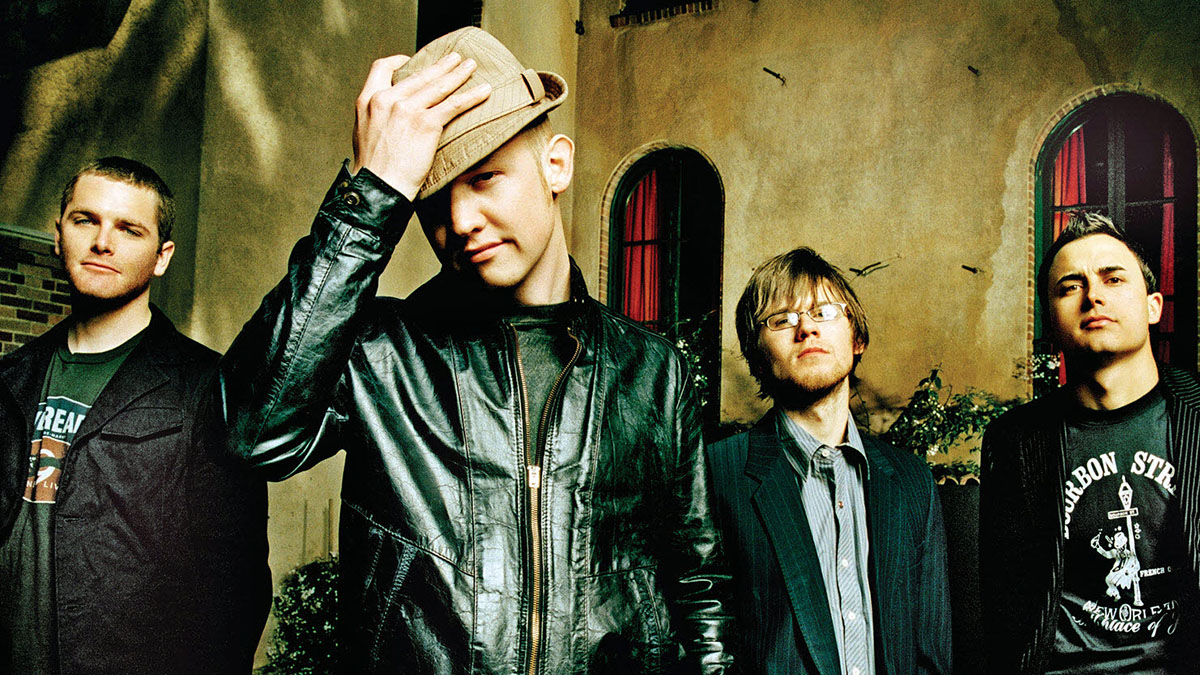 Big Concerts today confirmed two opening artists; Connell Cruise and Matthew Mole, who will be supporting The Fray when they perform in Johannesburg on Friday 19th September at the Coca-Cola Dome. Presented by 94.7 Highveld Stereo and M-Net.

Tickets go on sale now from www.bigconcerts.co.za and Computicket.

Connell Cruise is a singer, songwriter, and musician from Johannesburg. After achieving chart success with his debut album which produced three number 1 hit singles; “Not Just Friends”, “99%” and “I oughta tell you” as well as a surprise number one on iTunes covering Avicii’s global smash hit “Wake Me Up”. He also received two South African Music Award nominations in 2014 for “Best Adult Contemporary Album” and “Male Artist of the Year”. In June/July 2014, Cruise headed off to the USA to continue work on his second album, working in New York City and Los Angeles with top songwriters including John Ryan of One Direction fame & Jamie Hartman who has penned some of Adam Lambert & Christina Aguilera’s biggest hits. In August 2014 Cruise signed a worldwide record deal with Epic/Sony Music after being discovered by LA Reid (famed for his role as a judge on the American music show X-Factor), who will personally be working with Connell on his second album.

Matthew Mole’s debut release ‘The Home We Built’ entered the top of the iTunes chart on its release, making Mole the country’s first artist ever to achieve the feat and leapfrogging the likes of Imagine Dragons and Michael Buble Other notable achievements include 3 South African Music Award nominations for 2014 and being voted and featured in “Record of the Day”.

The Fray is Isaac Slade, Joe King (guitar and vocals), Dave Welsh (guitar), and Ben Wysocki (drums). The Denver-based foursome formed in 2002 after high school friends Slade and King bumped into each other at the local guitar shop. The band achieved national success with their first single ‘Over My Head’, which became a top ten hit in the U.S but the release of their second single ‘How To Save A Life’ brought them into the worldwide spotlight going double platinum and earning a 2010 Grammy nomination for their self titled release.

The recently released fourth album ‘Helios’, was produced by Stuart Price (The Killers, Madonna, Keane) and Ryan Tedder  (Adele and One Republic). The latest single ‘Love Don’t Die’, received critical acclaim from Billboard Magazine and is currently on the KIA Top 40 on 94.7 Highveld Stereo and 94.5 KFM.

This will be the first time The Fray has performed in South Africa and fans will be treated to a concert of all their hits and more.