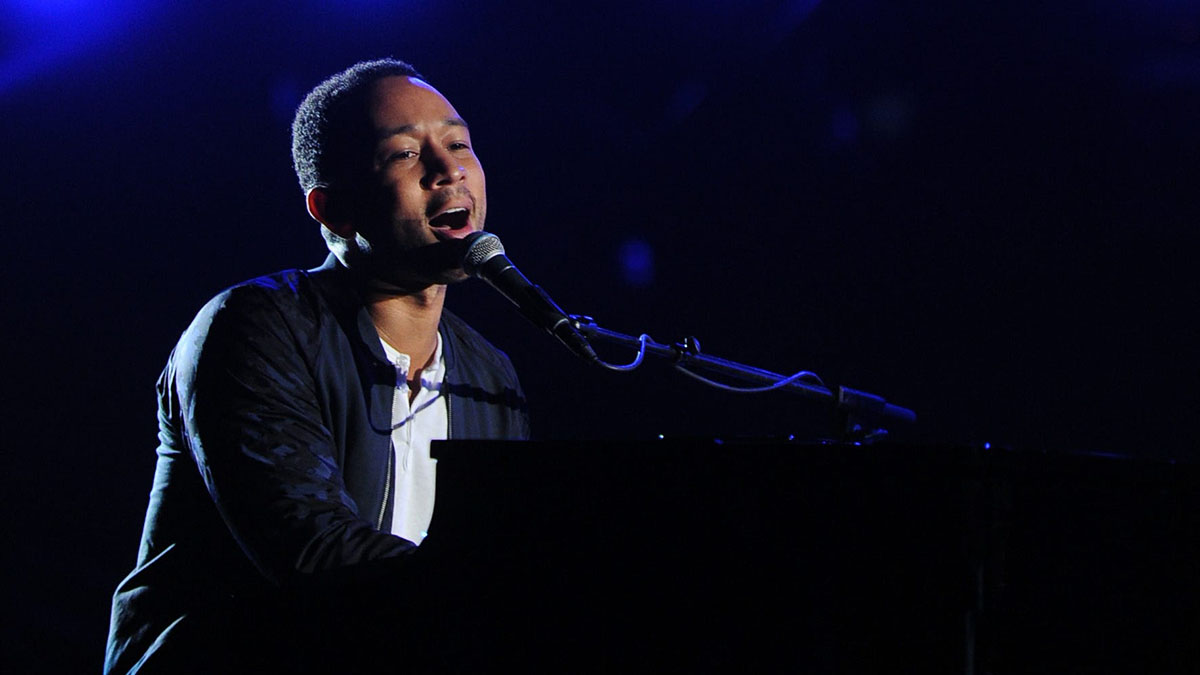 An evening with John Legend

The ALL OF ME tour coming to South Africa

Big Concerts confirmed today that 9-time Grammy Award winner, multi platinum selling artist John Legend will be coming to South Africa with his highly anticipated All Of Me Tour.

Tickets go on sale Wednesday 18th June at 9am. Go to www.bigconcerts.com for all the information.

“An Evening with John Legend: The All of Me Tour,” has currently sold out in over 60 cities the US and features John in an intimate setting, highlighted by guitar/vocal accompaniment as well as a string quartet.

“I’ve enjoyed this tour immensely,” said Legend. “The opportunity to get up close and personal with my fans and tell my story has been so much fun for me”.

Fans can expect to hear John perform his smash single “All of Me” from his critically acclaimed fourth studio album ‘LOVE IN THE FUTURE’, as well as a mix of well-loved songs from his previous albums.

His latest album ‘LOVE IN THE FUTURE’ which recently claimed the #1 spot on Billboard’s Hot 100 Singles Chart, as well as #1 at four formats of radio: Urban AC, Top 40, Rhythm, & Adult Top 40. The single marks Legend’s highest selling and charting single of his career to date, with sales over 5.5 million worldwide.