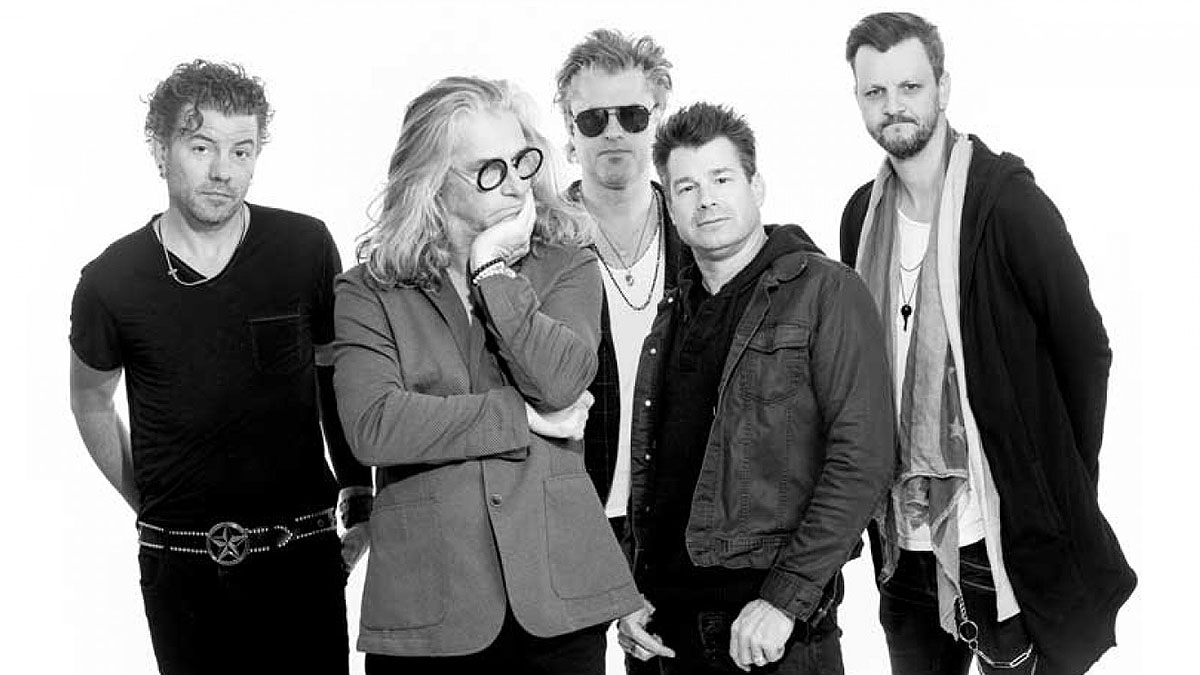 Big Concerts kicks off 2018 with the multi-platinum rock band, Collective Soul with special guests Lifehouse performing in Johannesburg on

2 February 2018 at the Ticketpro Dome, and on 4 February at the Grand Arena, GrandWest in Cape

Tickets are available for purchase from www.bigconcerts.co.za. Presented by Jacaranda FM, Bok Radio and Channel 24. Another Big Concerts Experience.

About Collective Soul
Collective Soul is responsible for seven #1 hits starting with 1993’s anthemic hit “Shine” and onto “December,” “The World I Know,” that led to a duet with Elton John, a song on the hit Twilight soundtrack, and eight acclaimed albums.

“We’re an honest rock ‘n’ roll band,” affirms Roland. “We’re not going to pretend like we’re something else. We’re not chasing anything. We are proud of our accomplishments and what we do. We pride ourselves on playing rock ‘n’ roll. So, let’s fucking rock.”

Returning from the road, they cherry-picked the best performances from that marathon of touring to comprise Collective Soul – Live. Fittingly, they introduce the collection with a live version of their biggest hit 1993’s “Shine”—which would be crowned #1 Album Rock Song of 1994, win a Billboard award for “Top Rock Track,” land on VH1’s “100 Greatest Songs of the ‘90s,” and notch Dolly Parton a GRAMMY® Award for “Best Vocal Performance” on her 2001 cover.

Founded in 1999 by singer/ songwriter/guitarist Jason Wade in suburban Los Angeles while still in his teens as Blyss, Lifehouse has forged a path that most bands only dream about, topping the charts, having hit songs all over the radio, sharing the stage at arenas with the likes of the Rolling Stones, Pearl Jam and Matchbox Twenty. Bursting on to the scene in 2000 with their hit debut, No Name Face – which sported the chart-topping Modern Rock-turned Hot 100 #2 hit, “Hanging by a Moment” – Lifehouse has released seven albums that have cumulatively sold more than 15 million around the world, spawning a string of multi-format airplay hits like “You and Me,” “First Time” “Whatever It Takes,” and “Halfway Gone”, the latter four co-written by Wade with collaborator Jude Cole.

“We feel a profound gratitude to be able to get to this point,” echoes Soderberg, who joined the band in 2004 in time to play on 2005’s Lifehouse album. “That we can celebrate our accomplishments with a new tour and Greatest Hits record makes this an amazing time for us.”