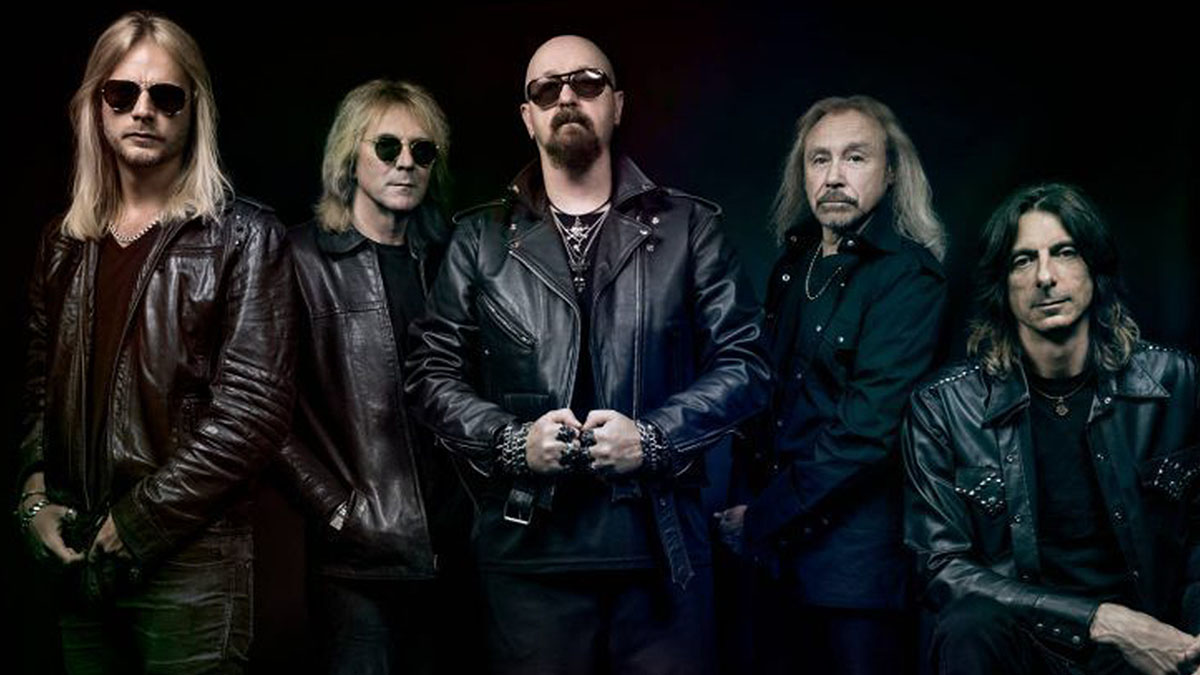 Tickets available at www.bigconcerts.com and Computicket

There are few heavy metal bands that have managed to scale the heights that JUDAS PRIEST have during their 40-year career. Formed in the early ’70s in Birmingham, England, Priest was one of the first metal bands to exclusively wear leather and studs – a look that began during this era and would eventually be embraced by metalheads throughout the world. JUDAS PRIEST went on to change the face of heavy metal. A 2010 Grammy Award win for ‘Best Metal Performance, a 2017 Rock and Roll Hall of Fame nomination, the current album ‘Firepower’ released in March 2018 has become the highest ­charting album of their career plus scorching their way around the world in sell-out shows on the Firepower tour has cemented the presence and influence of JUDAS PRIEST at an all-time high!

Formed in November 2005, L.A. Cobra are flying the 80’s Glam Rock Flag from the handlebars of their Harleys whilst making a name for themselves internationally and locally. The band is: Don Cobra on vocals and guitar, Slade on lead guitar, Ewil on bass guitar, and Callie The Animal on drums, bringing back those memorable guitar solos and hard rock shows we’re all starved for!

L.A. Cobra has played on various festivals over the past 13 years, Oppikoppi, Krank’d Up Festival, Splashy Fen, ThornFest, The Sleazeball – Australia (Don Cobra) Rock City in – Switzerland (Don Cobra) and Blue Rose Club – Italy (Don Cobra) to name a few. They have been nominated for SAMMA’s for ‘Best Old School Metal’ and ‘Best Music Video’ for ‘WAR” and a nominee for an MK Award in 2007 for “Live to Ride” They also have peaked at number 6 for “Rock ‘n Roll Pretoria” on the SA TOP 10 hits on Tuks FM in 2015. L.A. Cobra starred in an international tv-commercial for UK based company “Polycell” which was broadcasted for 2 years internationally in UK/Europe. L.A. Cobra released “Shotgun Slinger” in Oct 2017 produced by Swedish rock star Martin Sweet and peaked in the top 10 in various international magazines. L.A. Cobra will embark on a European, Scandinavian, and UK tour early in March 2019 where they’ll perform at Sleazefest 2019 in Bochum (Germany) alongside international bands Crashdïet(SE) and Wildstreet(USA).

Deadline was officially formed in September 2014 and came about as a result of the burning desire that Leshzek Lotze had to see his metal-loving friend Basil Koufos pick up an instrument. They were joined by Carlos Sanches, Sean Fellingham, Warwick Maybery and Mark Dickinson, and immediately commenced working through years of riffs and songs which Leshzek had come up with. Deadline got their first big break playing at Metalhead’s Metal Feast in March 2016 where they got rave reviews and it launched them from obscurity to a household South African heavy metal name. In July 2016 they were nominated for a South African Metal Music (SAMMA) award in the category of best thrash metal band. In July 2017 Deadline were nominated for three SAMMA awards (Best thrash metal band, best live act, and best newcomer) winning the best newcomer award. In September 2017 they released their first single ‘Hostage Demonica’ and their debut album, ‘Black Wolf City’ was released the following month. In April 2018 they were again nominated for three more SAMMA awards (Best old school metal band, best live act and album of the year) winning best old school band and best live act. They have played at Krank’d Up Music Festival, Metal4Africa’s  SummerFest, Rock the Nation festival in Botswana and are due to appear in the RAM Touring Halloween show.