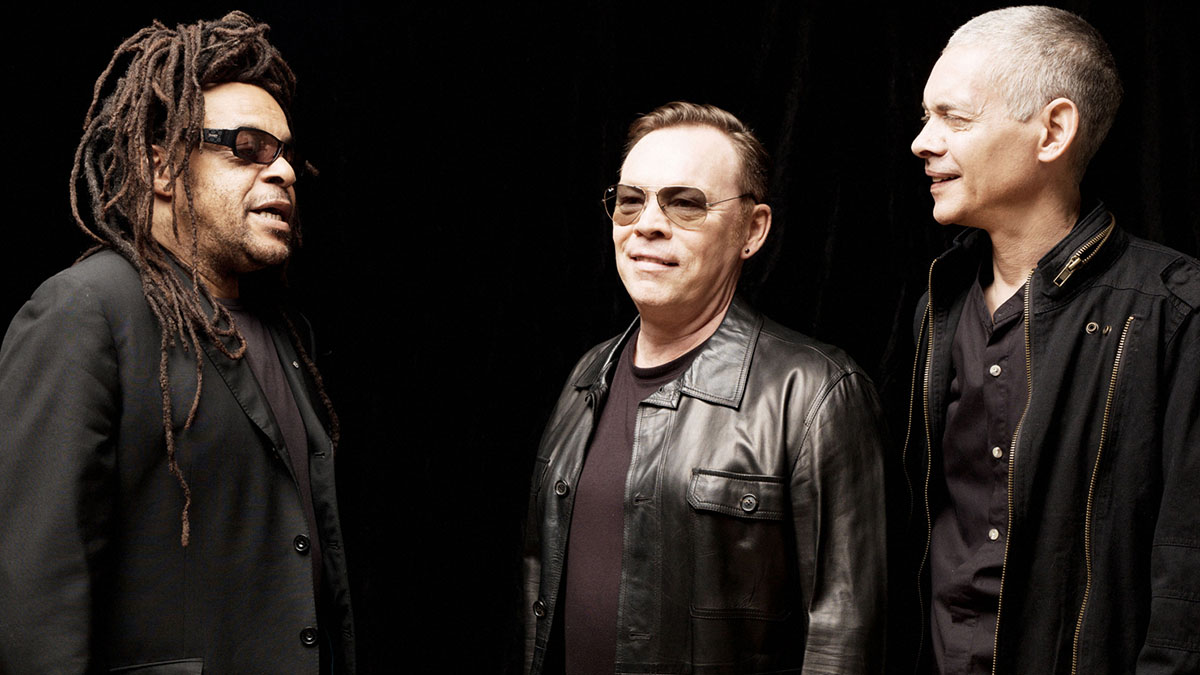 Big Concerts has confirmed that ska/reggae band Grassy Spark will be opening for UB40 when they tour South Africa in November 2016 with their ‘Red Red Wine Tour’.

Grassy Spark is a 7 piece Ska-blend outfit from Cape Town who have just released their debut album ‘Portal’ along with their brand new single ‘Here I Am’. The album was mixed by Vicente Espi at Songololo Studios and mastered by Pablo San Martin both of whom graduated from Berklee College of Music in their respective fields. The album also features a number of local artists including Jeremy Loops, Khaos Cotterell, Bonj Mpanza, and Rudeboboboss.  Having played every major music festival in South Africa to date Grassy Spark are known for their incredible live show.

Britain’s biggest reggae band of all time will be performing classic hits and gems from their many critically acclaimed albums, including ‘Red, Red Wine’, ‘Kingston Town’ and ‘Can’t help falling in Love’

Since reforming in 2013, the trio of Ali Campbell, Astro, and Mickey Virtue have remained at the top of their game, with highlights including their ongoing World tour, a sellout UK arena tour headlining London’s o2 Arena, a huge sell-out USA tour and critical acclaim for their new material in 2014’s ‘Silhouette’ album.