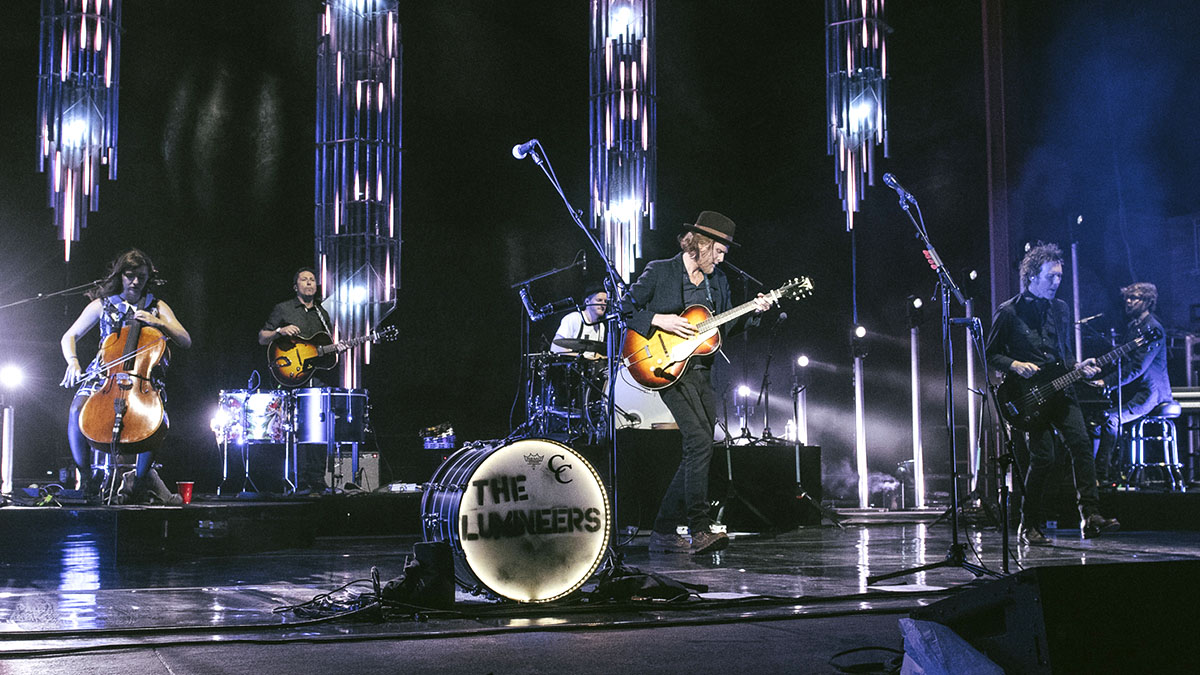 The Lumineers return to South Africa with their Cleopatra Tour

Big Concerts confirmed today that The Lumineers will be coming to South Africa touring in support of their latest smash hit album, Cleopatra. They will be performing in Cape Town on 26th April 2017 at Green Point Park and 28th April 2017 at the Ticketpro Dome in Johannesburg.

Presented by 5FM and Channel 24. Another Big Concerts Experience.

Tickets go on sale Friday 9 September at 9 am. Go to www.bigconcerts.com for all the information.

It took four years for The Lumineers to follow up their platinum-plus, self-titled debut – which spent 46 weeks on The Billboard 200 and peaked at number 2 – but Cleopatra is well worth the wait.

Continuing the success story from their two-time Grammy-nominated, platinum-selling debut in 2012, The Lumineers’ Cleopatra has been an international hit album – not only achieving No.1 status in the UK, U.S & Canada Official Charts but also charting at the top of the Billboard Top 200.

Their second album Cleopatra proved Schultz and Fraites – along with cellist/vocalist Neyla Pekarek – are neither taking their good fortune for granted nor sitting back on their laurels. With the help of producer Simone Felice (The Felice Brothers, The Avett Brothers) the band ensconced themselves in a recording in Clubhouse, a recording studio high atop a hill in rural Rhinebeck, N.Y. Influences for the album include Bruce Springsteen, Bob Dylan, and Leonard Cohen. The band added, “The record is our greatest hits reflecting what’s happened to use over the last three years”.

With four years between albums. The Lumineers are excited to get back out on the road and, as Wesley puts it “connect with the new record and have people connect with it”