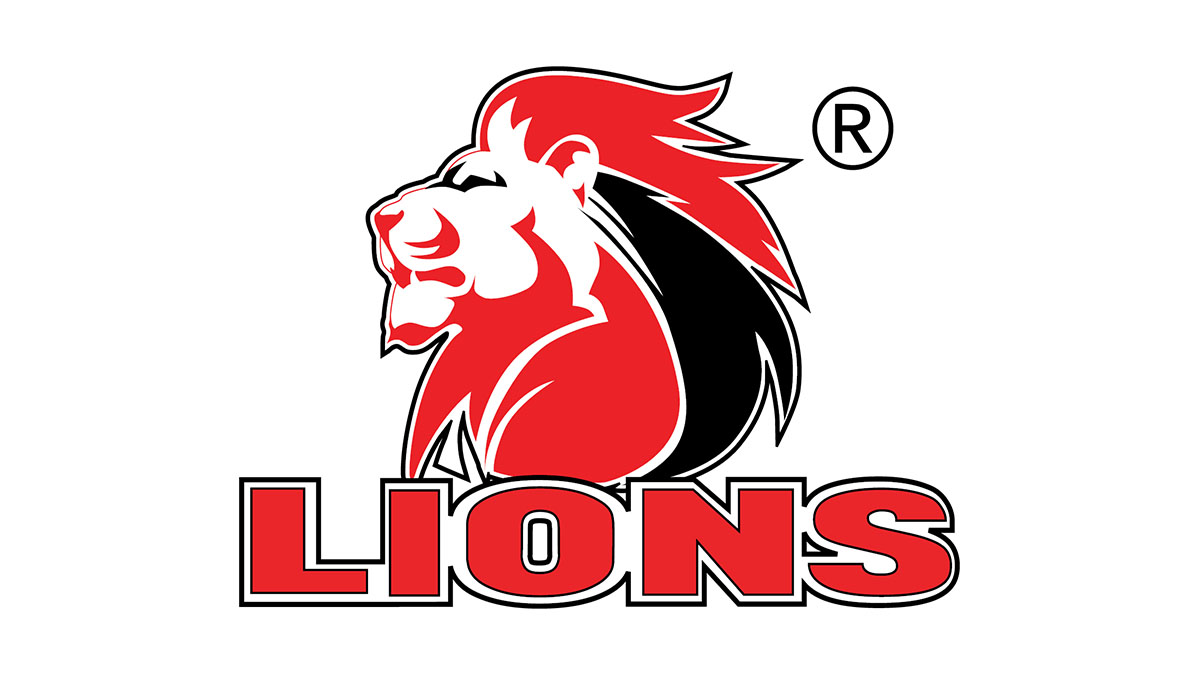 Johannesburg, April 2022 – Johannesburg’s newest commercial radio station – HOT 102.7FM – has bolstered its presence in the city by wrapping up a key partnership agreement with Joburg’s most loved team.

The agreement sees HOT 102.7FM become the ‘Official Radio Partner to the Lions Rugby Company, covering all professional outfits at the franchise, namely the Emirates Lions, Sigma Lions, and Lions U20 teams.

It’s a win-win for both parties, with both HOT 102.7FM and the Lions seeing the huge potential in a partnership that brings together two brands that provide great joy to the people of Joburg.

“With our combination of the best Old Skool and R&B music, we’re already providing the soundtrack to the city, so it makes sense to get behind Joburg’s rugby team, and we believe HOT 102.7FM will play a big role in taking the Lions brand to the people of Joburg,” says Lloyd Madurai, Managing Director of HOT 102.7FM. “On top of that, rugby fans can look forward to HOT 102.7FM playing a big part in the stadium experience at Emirates Airline Park, including, of course, providing the best tunes, in amongst the rugby action.”

The partnership with HOT 102.7FM will see the Johannesburg-based team benefit from a range of on and off-air activities, including ticket giveaways, interviews with players and coaches, team announcements, on-air imaging, generic advertising, digital exposure, media training, and a return of ‘Joburg’s Hottest Seat’ at Emirates Airline Park, when regulations allow.

“HOT 102.7FM was without a doubt our radio station of choice, as they have a grip on the pulse of Joburg and they speak directly to – and entertain – the exact audience we want to attract to Emirates Airline Park, so the synergy was obvious,” says Pieter Burger, Managing Director at Ellis Park Stadium. “We look forward to growing this partnership into a long-term relationship.”

HOT 102.7FM is Joburg’s newest commercial radio station, broadcasting to the greater Johannesburg area and beyond on a powerful 10-kilowatt transmitter. The station’s music format of “Old Skool and

R&B” is complemented by a line-up of the best presenters, entertaining, amusing and compelling content, including pertinent, relevant news and traffic information.

The station brings a heart of gold to the city of gold through the HOT CARES NPC charity initiative, which aims to make a meaningful difference in the lives of those in need. The station also contributes to the growth and continued success of the radio industry through the HOT Radio Training Academy, which provides a training programme that upskills and equips future radio industry professionals.