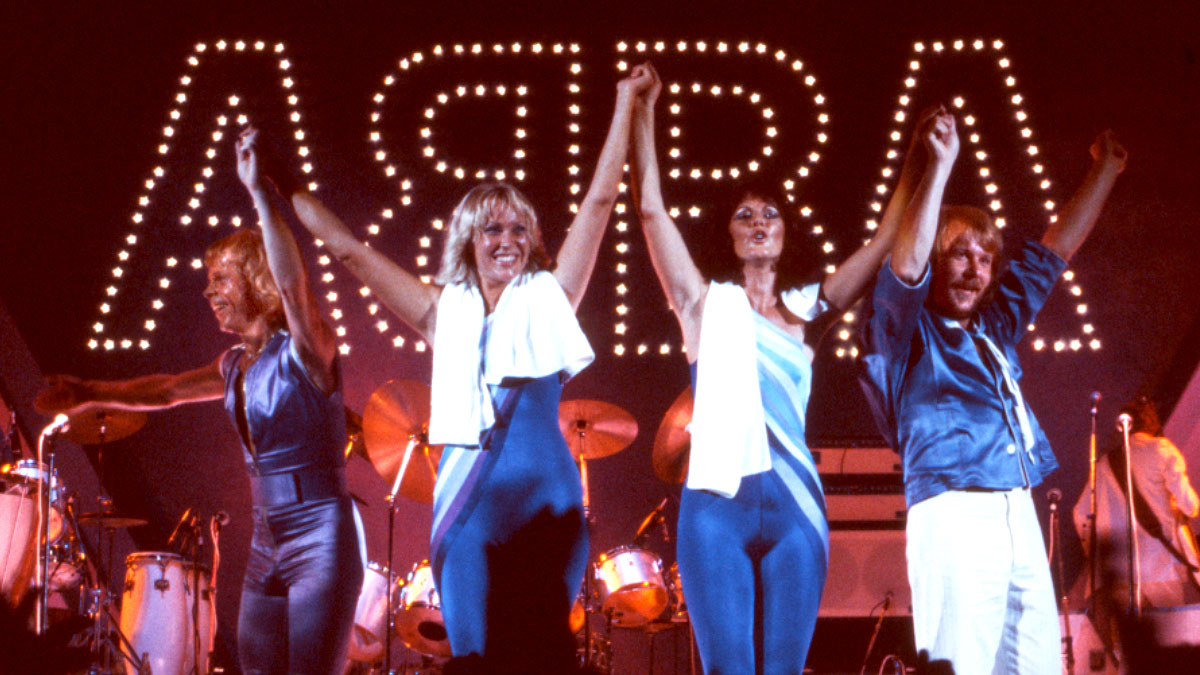 Scheduled for The Galleria in Sandton on Saturday, 7 May, Johannesburg’s newest commercial radio station has been gearing up to welcome its growing audience of loyal listeners to its first ever event, and the response has been overwhelming, with Ticketmaster revealing just how quickly tickets flew off their site.

“We’re blown away by just how much our audience wants to get out and party, after being starved of quality entertainment for so long,” says Lloyd Madurai, Managing Director of HOT 102.7FM. “We also love the fact that they trust HOT 102.7FM to deliver a great night out, and what better way to do that than in the company of the city’s favourite ‘Old Skool’ station.”

The Gimme Gimme Gimme ABBA Party is being hosted by HOT 102.7FM off the back of a stunning on-air campaign that’ll see two lucky listeners win an all-expenses-paid trip to watch ABBA Voyage in London in the coming months.

Further bolstering the line-up and the night’s entertainment, Brent Harris and Thee Jam will be playing a live set and ensuring partygoers have a jam-packed night full of ‘Old Skool’ music to party the night away with.

The Gimme Gimme Gimme ABBA Party is a dress-up occasion, so HOT 102.7FM will be asking partygoers to bring out the Agnetha, Benny, Anni-Frid and Bjorn in them, and get their dancing shoes on! Think disco balls, lights, and non-stop action!

It’ll be a night to remember and the best in HOT 102.7FM entertainment, with food trucks providing delicious food for guests, and even a coffee stand on hand to offer a warm drink for the last round.

HOT 102.7FM is Joburg’s newest commercial radio station, broadcasting to the greater Johannesburg area and beyond on a powerful 10-kilowatt transmitter. The station’s music format of “Old Skool and

R&B” is complemented by a line-up of the best presenters, entertaining, amusing and compelling content, including pertinent, relevant news and traffic information.

The station brings a heart of gold to the city of gold through the HOT CARES NPC charity initiative, which aims to make a meaningful difference in the lives of those in need. The station also contributes to the growth and continued success of the radio industry through the HOT Radio Training Academy, which provides a training programme that upskills and equips future radio industry professionals.