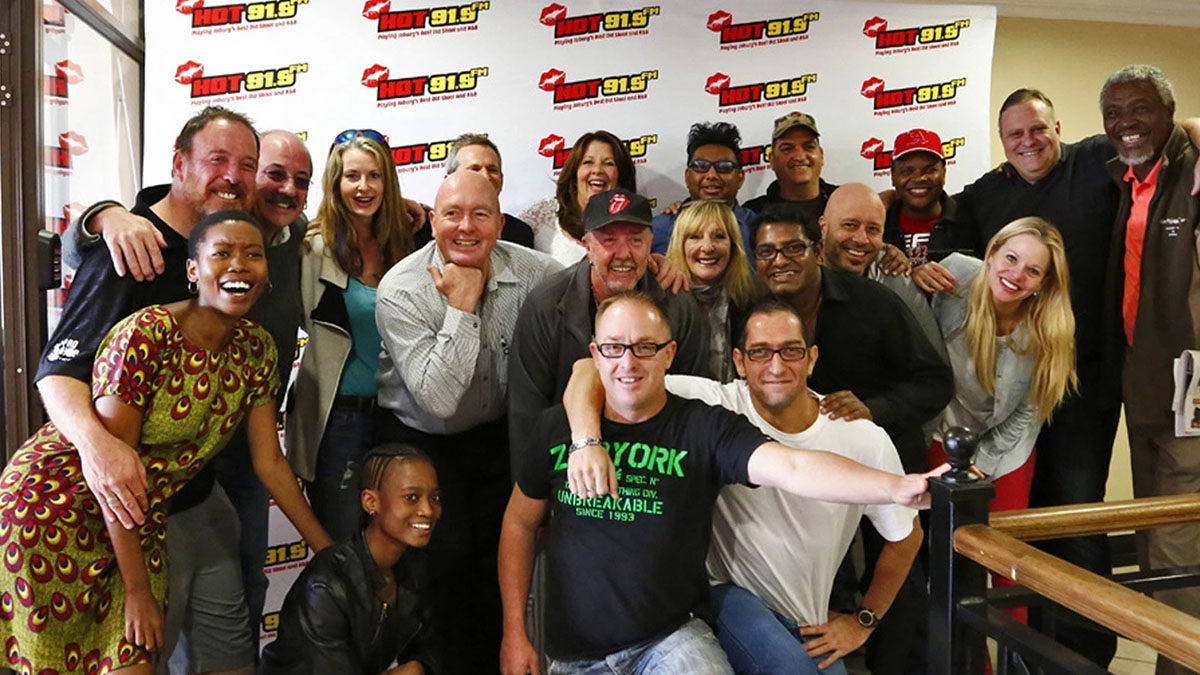 The breakfast team will be joined by radio legends such as Kevin Savage, Steve Bishop, Sasha Martinengo, Ian F, Cleone Cassidy and Treasure Tshabalala, for the debut broadcast live from HOT 919 studio complex in Northriding, Johannesburg.

The highly anticipated station is set to turn on the heat with the best line-up Joburg has ever seen. Gavin Singh & Michaela K take to the air from 9am – midday, followed by the legendary duo of Ian F and Sasha Martinengo from 12pm – 1pm.

Cleone Cassidy is in for lunch from 1pm – 4pm, followed by Joburg’s Hottest Drive Show from 4pm – 7pm with Steve Bishop and Elise Fish.

From 7pm – 8pm is the Business & Sports Wrap with Astrid Ascar and Simon Hill, followed by “Late Night Love songs” with the velvety tones of Treasure Tshabalala from 8pm – midnight.