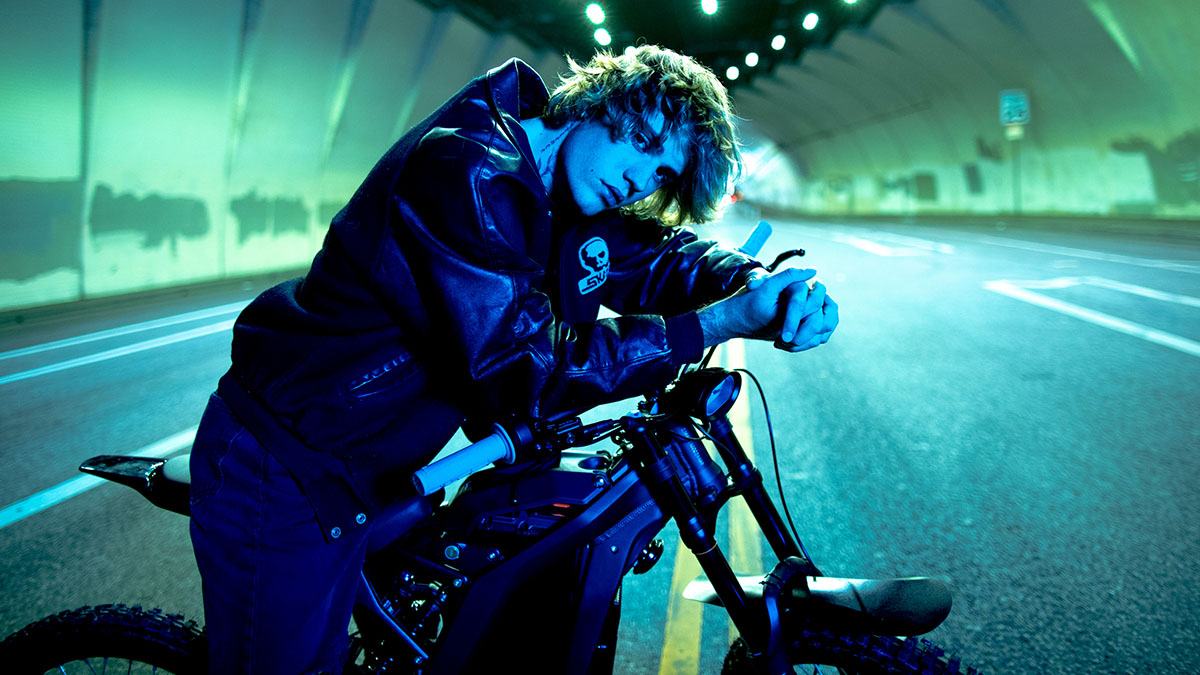 Big Concerts and AEG Presents are pleased to confirm that Justin Bieber’s Justice World Tour will resume at Lucca Festival, Italy on 31st July and that his long awaited and much-anticipated concerts at DHL Stadium, Cape Town on 28th September and FNB Stadium, Joburg on 1st October will go ahead.

Justin announced yesterday that he will resume his Justice World Tour and set off across a run of European Festivals and continue on his international world tour performances in South America, South Africa, the Middle East, Asia, Australia, and New Zealand, and then head back to Europe in 2023.

Tickets are available exclusively from ticketmaster.co.za.

Fans are reminded not to purchase tickets from secondary sites such as Viagogo as these tickets are not valid for entry into the venues.

In an unprecedented career that started when he was 13 years old, Bieber has released 6 studio albums and holds 32 Guinness World Records, 21 Billboard Music Awards, 2 BRIT Awards, 18 American Music Awards and 21 MTV Europe Music Awards. He has sold over 80 million albums and recently broke Elvis Presley’s record as the youngest solo artist to have 8 albums reach Number 1 on the Billboard 200 charts.  In August, he broke the all-time record for monthly listeners on Spotify with over 83 million.

Promoted by AEG Presents, The ‘Justice World Tour’ is named after Justin’s latest smash hit album ‘Justice’.  Released in March 2021, it debuted as the most streamed album in 117 countries.  The album and its tracks have taken the already global pop phenomenon to new heights.

‘Justice’ has amassed nearly 9 billion streams worldwide, arriving on the back of huge international hits ‘Anyone’, ‘Lonely’ and ‘Holy’, which had already gathered 2 billion streams prior to the album’s release.  Another breakout smash hit from the album immediately followed, with ‘Peaches’ racking up over 2.5 billion streams so far. The Kid LAROI duet ‘Stay’, was released in July this year and became the fastest song ever to hit 1 billion streams on Spotify.

This is Justin’s first global outing since 2016/2017’s ‘Purpose World Tour’.  Described by The Times of London as “mesmerising”, Bieber played to 2.7 million fans over the course of his 2016-2017 run, with the finale seen by 65,000 fans at London’s British Summer Time Hyde Park festival.

What the critics and fans say:

“Getting to see him shine on stage after all these years was indescribable. Bieber is back and in the best way possible” ! Nola Concerts US

“Justin Bieber owned the crowd from the moment he walked onto the stage” -Indiestar.com

A limited number of exclusive VIP Packages are also available. These exceptional offers can include an amazing selection of reserved seated tickets, custom merchandise and much more.

As part of the Justin Bieber World Tour, fans can enter for a chance to win an instant upgrade to VIP seating or a trip to meet Justin by taking action on Propeller to transform the criminal justice system with REFORM Alliance, fight climate change with NRDC, and support other important causes. The more actions a fan completes, the more they increase their chances of winning. Together, we can create tangible change.

Combining the power of the live event with a focus on true artist development, AEG Presents is a world leader in the music and entertainment industries. Operating across four continents, the company has an unparalleled commitment to artistry, creativity, and community. Its tentpole festivals and multi-day music events — which include the iconic Coachella Valley Music & Arts Festival and the legendary New Orleans Jazz & Heritage Festival alongside British Summer Time at Hyde Park, Stagecoach, Hangout Festival, Electric Forest, and Firefly — continue to set the bar for the live music experience. AEG Presents promotes global tours for artists such as The Rolling Stones, Elton John, Taylor Swift, Celine Dion, Justin Bieber, Kenny Chesney, Paul McCartney, and Katy Perry, in addition to — through its network of clubs, theatres, arenas, stadiums and renowned partner brands such as Goldenvoice, Messina Touring Group, Concerts West, The Bowery Presents, PromoWest Productions, Marshall Arts, Madison House Presents, and Zero Mile Presents — creating and developing an unmatched infrastructure for artist development and audience reach. More information can be found at www.aegpresents.com.