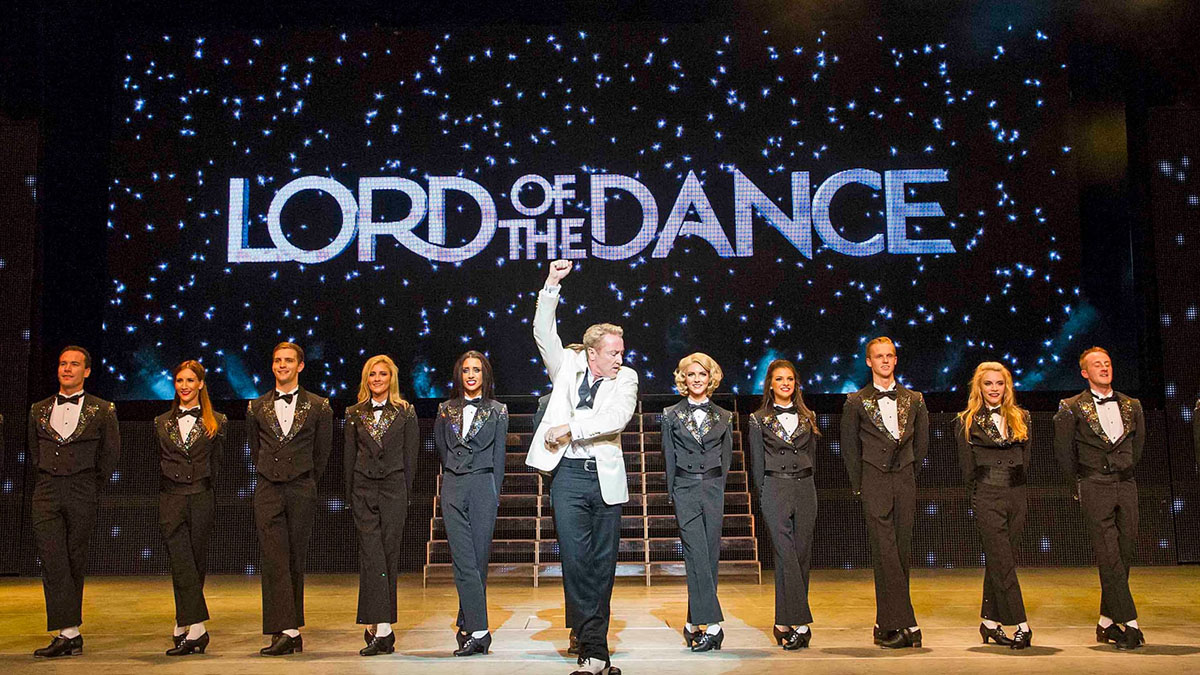 Lord Of The Dance: Tour dates and new ticket prices

Presented by RSG, M-Net Channel 101 and Channel 24. Another Big Concerts Experience. Book your tickets at www.bigconcerts.co.za

Michael Flatley’s Lord of the Dance: Dangerous Games is a spectacular new staging of the traditional masterpiece. With all the precision and thrills of the original, Lord of the Dance: Dangerous Games features new staging, new costumes, and choreography. The show features cutting-edge technology including a giant Radiant flat screen that spans the width of the stage, special effects lighting, dancing robots, and world champion acrobats.

With some of the world’s most outstanding young performers directed by Michael Flatley and new music by composer Gerard Fahy, this latest iteration combines the best of tradition with all the excitement of new music and dance.

This will be the first time the show will tour to Cape Town and will be back in Johannesburg due to popular demand since its previous run in 2015 which received rave local reviews.

‘Pure sensation –come with an open mind and expect the unexpected!’ Stage & Screen

‘Lord of the Dance : Dangerous Games at The Teatro, Monte Casino was an evening filled with fancy footwork, enthralling fast-paced dance routines, and a plethora of costume changes’ Get It – Joburg North

Tickets on sale now from Big Concerts and Computicket