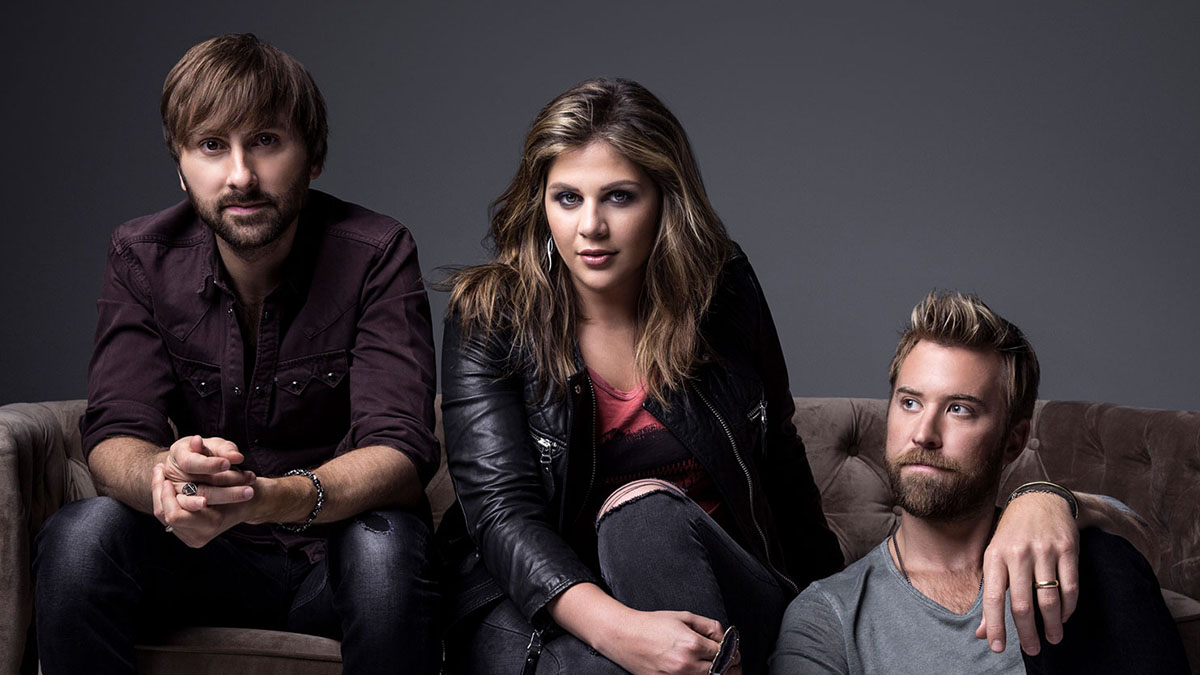 Lady Antebellum – Live for the first time in SA

Presented by Channel 24 and kykNET. Another Big Concerts Experience.

Their first three albums are certified platinum or higher by the RIAA (Recording Industry Association of America). The albums have produced sixteen singles of which nine have reached number one. Their longest-lasting number one single is “Need You Now”, which spent five weeks at that position in 2009.

Honing in on the melodious foundation that first brought the multi-PLATINUM trio together, Lady Antebellum returns to radio airwaves with “You Look Good,” while concurrently announcing it as the debut single off their sixth studio album HEART BREAK as well as s 2017 world tour. www.ladyantebellum.com