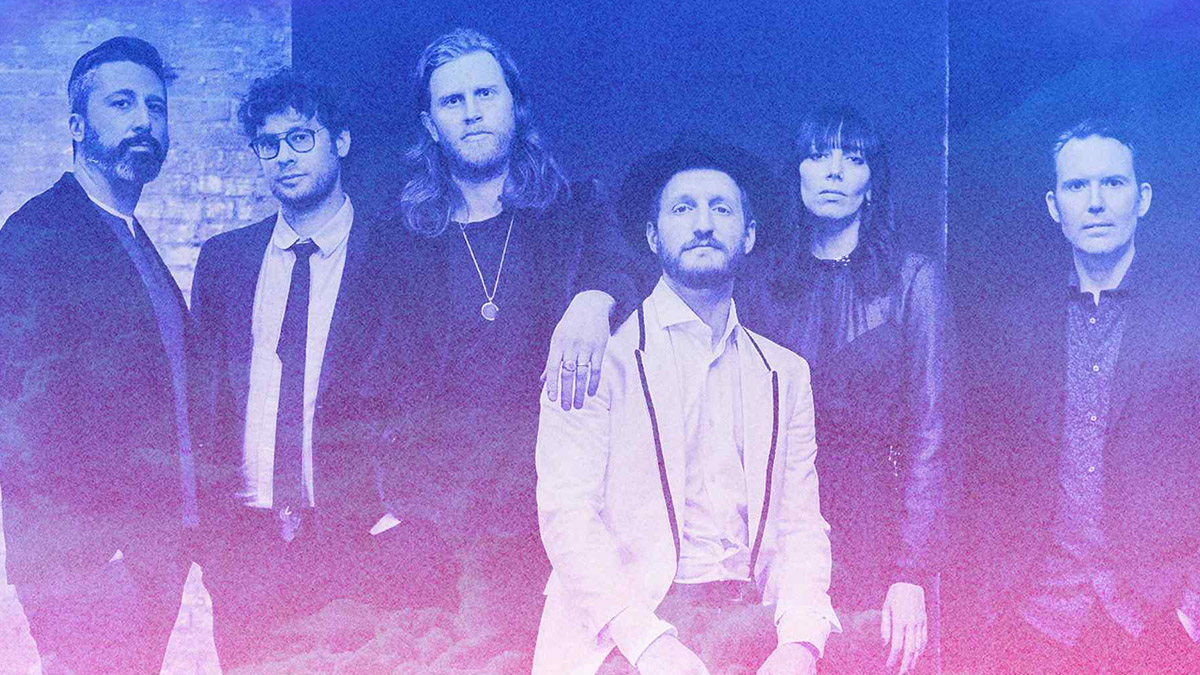 The Lumineers BRIGHTSIDE World Tour 2022 has announced two dates in South Africa.  The 2x GRAMMY® Award-nominated will be performing two shows, Wednesday 30th November 2022 at the Grand Arena, GrandWest, and Friday 2nd December 2022 at the SunBet Arena, Time Square, Pretoria. These dates mark the band’s anticipated return to South Africa and celebrates their fourth studio album, BRIGHTSIDE which includes such new favourites as “A.M. RADIO,” “BIG SHOT,” “WHERE WE ARE,” and the chart-topping first single and title track, “BRIGHTSIDE,” all joined by official music videos streaming now at YouTube.

The Lumineers BRIGHTSIDE World Tour tour will go on sale at 9 AM (SAST) on Friday 27 May exclusively from Ticketmaster.co.za.

Behind the band’s many smash hits, ‘Ho Hey’, ‘Ophelia’, ‘Stubborn Love’ and ‘Gloria’ to name a few,  their widespread success is also credited to their spirited live shows and this tour is set to be no different. The Lumineers will be performing songs from their new album BRIGHTSIDE, plus hits across all their albums.

More about the making of the BRIGHTSIDE album –

The circumstances surrounding the creation of The Lumineers’ fourth album, BRIGHTSIDE (Released January 14, 2022), were unlike anything Wesley Schultz and Jeremiah Fraites had previously experienced in their nearly two decades of making music together. They were five months into a projected two-year tour behind their 2019 album, III, with no plans to start work on another LP, when the pandemic forced them off the road in March 2020.

In July, Fraites and Schultz started working on new material together, continuing into September, when Fraites moved to Italy. At that point, Schultz headed to the Catskills, where the group’s producer Simone Felice and co- producer/engineer/mixer David Baron lived and worked. There, they spontaneously proceeded to record a batch of stripped-back covers of songs from, among other favorites, Dylan, Warren Zevon and the Blue Nile; he would title the project Vignettes. Two months later, Fraites returned to Denver, and they resumed working on the songs that would comprise BRIGHTSIDE with renewed energy and perspective.

“The way we did Vignettes was so different from how I was making Lumineers records with Jer,” Schultz recalls. “I was showing up at Simone and David’s studio not really knowing what we’d be doing that day, just letting things happen. There was no planning or choreography—we were creating in real time. And that experience seeped into the making of BRIGHTSIDE.

Fraites concurs. “As weird as it sounds, I feel like 2020 was the most fertile creative period of my whole life, for so many reasons,” he says. “I finished the solo instrumental album, and when Wesley and I started working on songs together, I felt alive and switched on, and we worked really fast. I think we trusted ourselves more. We homed in on things. So when we went into the studio with Simone, he just had these shitty, very low-fi iPhone recordings that left a lot more to the imagination than the previous processes. And that was exciting.”

“Making this record was about turning the judgmental part of your brain off and just being like a kid, but having the skills of someone who’s been playing for 20-plus years,” Schultz explains. “It was a beautiful combination of innocence mixed with some level of acumen or skill— reconnecting with that innocent impulse you had when you first decided that you wanted to be a musician. So that was part of what made this album different from our previous ones. Another huge part of it was realizing that we had told a lot of stories with our lyrics, whereas with this one, it became more about trying to communicate a feeling, as opposed to telegraphing exactly what the song is about. I had to go away from that, and it was really refreshing. So a lot of it casts a spell—it makes you feel something.”

In contrast to the anguished, narrative-driven III, the songs of BRIGHTSIDE are buoyed by an underlying optimism. Here, although several of the songs are about a relationship being tested or coming apart, their soft/LOUD dynamic sets up widescreen, electrifying climaxes that feel life- embracing. This is unquestionably The Lumineers’ most rocking album—so in a very different way, BRIGHTSIDE is as big a surprise as III was.

Schultz compares the making of BRIGHTSIDE to “taking on a different style of cooking, where you have these skills in one area and you’re trying to apply them, but you’re also naive about how to do this other thing. A big part of that was just finding the spirit of each song. So this is an exciting new direction for us. I don’t think I could go back to making records the old way now, because this one was so much more fun to make, and it feels so much more alive. There’s a fire to this record that I don’t think we were willing to go for in the past. We were able to get out of our own way and go direct to the source.”

Tickets are available from www.ticketmaster.co.za starting 9 AM (SAST), Friday 27 May

Tickets are available from www.ticketmaster.co.za starting 9 AM (SAST), Friday 27 May