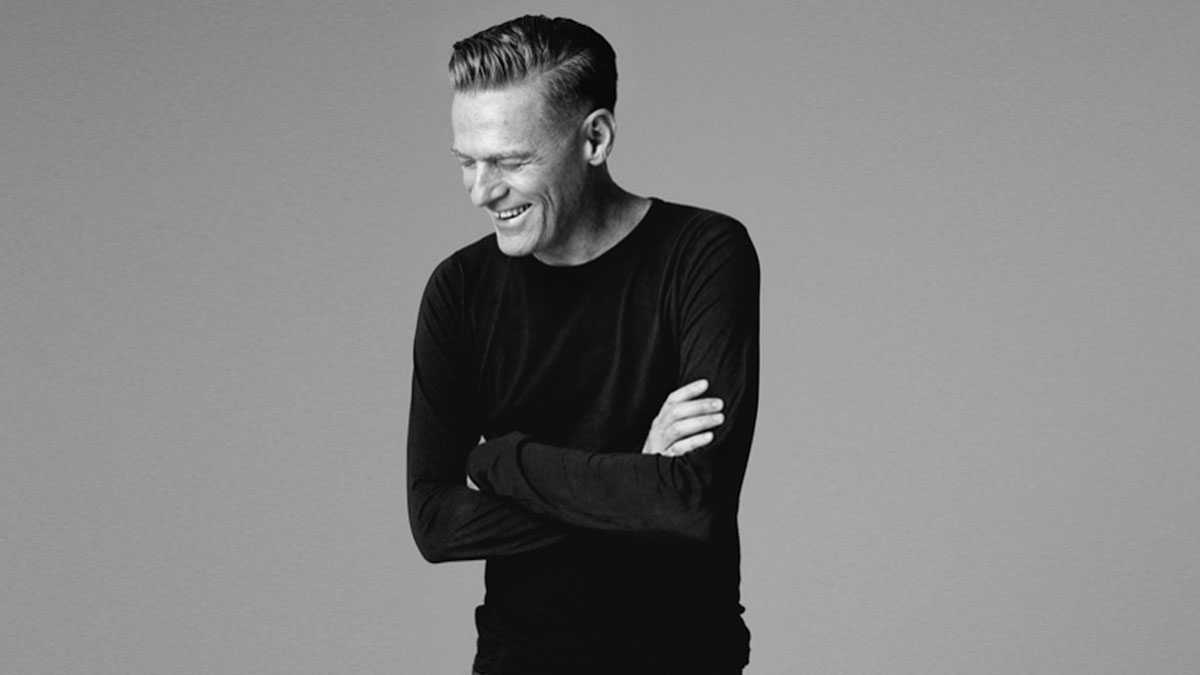 Bryan Adams Returns To South Africa with his Get Up! Tour

Bryan Adams Returns To South Africa with his Get Up! Tour

Big Concerts confirmed today that Bryan Adams will be returning to South Africa performing in four cities as part of his Get Up World Tour. Don’t miss the chance to see Bryan Adams performing all his hits live starting in Johannesburg on 9th December at the Ticketpro Dome, 10th December at the Sun Arena, Time Square, Pretoria, 12th December at the Durban ICC and 14th December at the Grand Arena, GrandWest, Cape Town. The tour is presented in partnership with South Africa’s leading entertainment provider DStv and media sponsors 947, KFM, CapeTalk, East Coast Radio and Channel 24.“Our partnership with Big Concerts provides a fantastic opportunity for DStv to showcase the power of great entertainment by bringing to life our customers’ favourite music content in a multisensory experience.  We are also driven by our need to thank our customers for their loyal support through such events,” commented Nomsa Chabeli Mazibuko, Group Head of Marketing: MultiChoice.  Bryan thirteenth studio album Get Up!. “We had a ball making this record,” Bryan Adams says of his latest record. Reunited with his original songwriting collaborator, Jim Vallance and newly connected to producer Jeff Lynne. Vallance was Bryan’s co-writer on some of the most important songs of his career: Cuts Like a Knife;” “Somebody”; “Summer of 69”; “Heaven” and “Run To You” among half hundred others.Bryan Adams has spent the last three decades making music history. He has sold over 65 million records, toured six continents and achieved #1 status in over 40 countries around the world. With hits like, “Cuts Like A Knife”, “Summer of ’69”, “Kids Wanna Rock”, “Can’t Stop This Thing We’ve Started”, “(Everything I Do) I Do It For You”, “Open Road” and “Thought I’d Seen Everything”, Adams status as one of the great songwriter’s of our time has been solidified with a Grammy Award, 18 Juno Awards and an American Music Award. He has also been nominated for three Academy Awards and five Golden Globes.Adams’ outstanding live concerts have established him as one of the world’s great rock singers, performing over 120 concerts a year. Commenting on his latest album Get Up  Adams replied“I wanted to always make records that are completely true to me”.Don’t miss Bryan Adams for an evening of his best hits plus songs from his latest album Get Up!Tour ItineraryJohannesburgSaturday 9th December 2017Ticketpro DomeTickets from R515 – R1080PretoriaSunday 10 December 2017Sun Arena, Time SquareTickets from R515 – R1080DurbanTuesday 12 December 2017Durban ICCTickets from R460 – R915Cape TownThursday 14 December 2017Grand Arena, GrandWestTickets from R575 – R1020CONTACTSDionne Domyan (Johannesburg, and National publicity)+27 (0) 833261776, prwork@iafrica.comGwen Ironsi (Cape Town publicity)+27 (0) 726561906, gwen@pamberi-communications.co.za