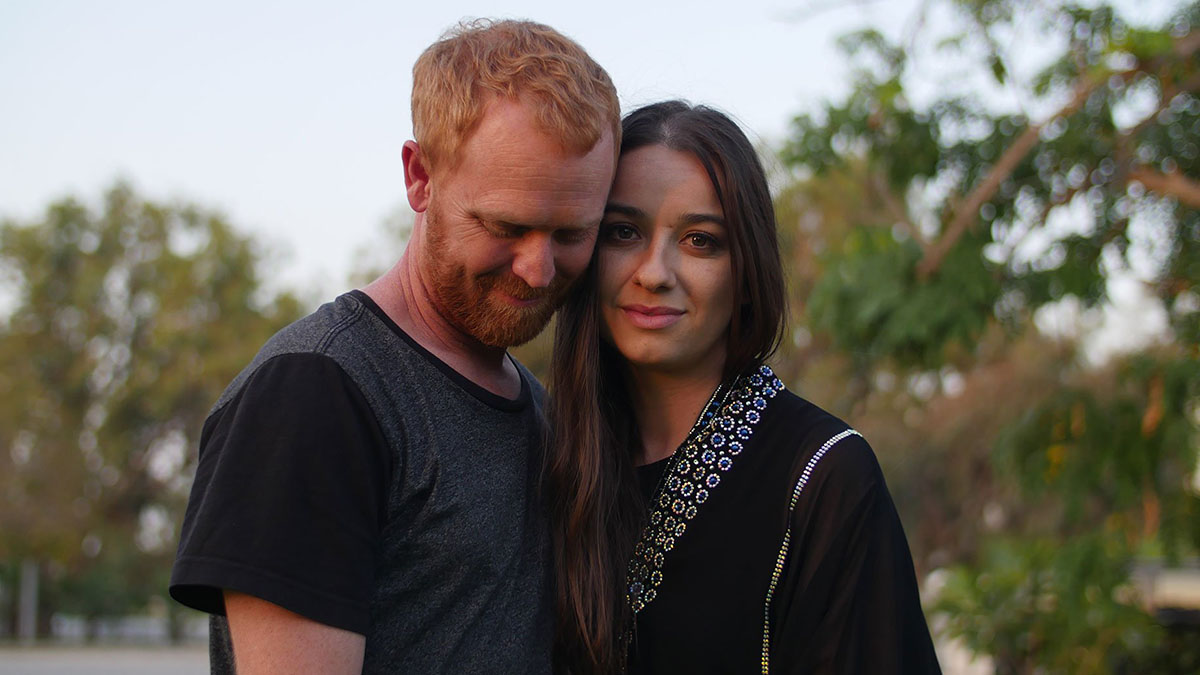 Digby and the lullaby confirm a series of live dates for the Cape provinces which include The Grahamstown National Arts Festival.

Just back from three sold-out shows in KZN, Digby and the lullaby are ready to bring their captivating blend of Indie Folk to the East and Western Cape, the duo will start their tour at Potters Place in Jeffreys Bay, then head to The Grahamstown National Arts Festival for three shows. After that, they head back to the Western Cape for The Lounge Show (at a secret location, check their website for this one www.digbyandthelullaby.com/shows) next is The Cape Farmhouse and the legendary Alma Café in Rosebank.

If the album is a reflection of their journey, Digby and the Lullaby take it one step further in their show, pausing between songs to share their own stories and anecdotes with people in the audience. “That’s why we love the theatre culture,” says Hubsch. “We get to really engage with our audience and take them with us on our journey”

Graham Ward (drummer, Paul McCartney, Tom Jones, Ray Charles) puts it best, however, when he says, “The joy of hearing these two stays with you long after you leave” and according to Ward, You will be hooked.

“Digby and the Lullaby held their audience in suspended animation for two full sets. People walked out a bit wobbly on their feet. An unbroken wave of truth and love does that to you” – Gisele Turner, independent writer, and editor.

“Having seen them win over the hearts of the Kirstenbosch Gardens crowd, it is clear that the two can perform in front of thousands of people” Therese Owen – Music Tonight