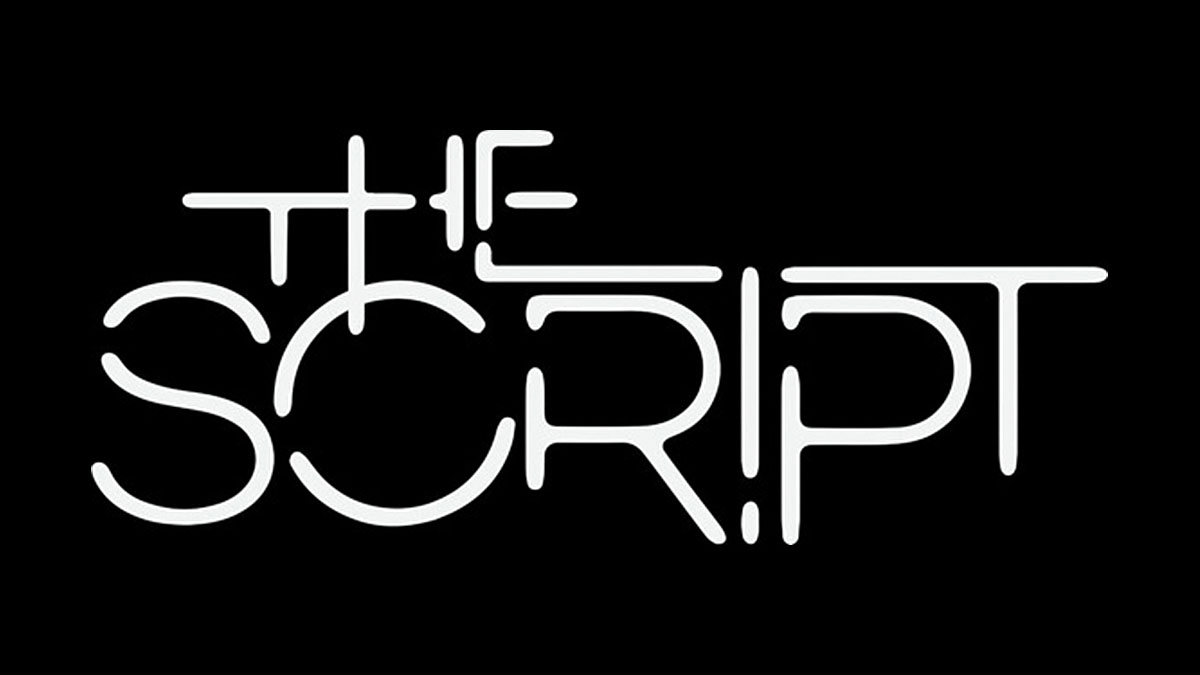 The Script return to South Africa in support of their new album: Freedom Child

Big Concerts confirmed today that The Script will be returning to South Africa touring in support of their latest album, Freedom Child. They will be performing in Cape Town on 2nd May 2018 at Grand Arena, GrandWest and 4th May 2018 in Pretoria at the Sun Arena at Time Square.

Presented by KFM 94.5, 947 and Channel 24. Another Big Concerts Experience

The Script are one of the world’s most successful bands and have sold over 29 million records. The Irish three-piece have scored x3 multi-platinum albums, all of which were #1 in the UK. The Script have also picked up a huge following in the USA where they have x4 platinum selling singles under their belt. The Script are also one of the biggest live bands, having sold over 1.4 million tickets across 203 headline shows and they sold out the legendary Croke Park stadium in their hometown in a matter of minutes.

The Script, who have toured South Africa twice with sold-out tours (2011 and 2015), consist of members Danny O’Donoghue (vocals), Mark Sheehan (guitar) and Glen Power (drums). After reaching number fifteen in the charts with their 2008 debut single We Cry, their second single The Man Who Can’t Be Moved peaked at number two. Their debut album The Script was released on 11 August 2008, and went straight to number one on iTunes, both in Ireland and the United Kingdom.

Their new album Freedom Child has topped the UK Official Albums Chart, seeing off competition from LCD Soundsystem and OMD. The #1 sees The Script score their fourth UK #1 album. Freedom Child also topped the iTunes chart in their native Ireland, as well as a further 13 countries. They also entered the Top 10 on iTunes in 47 markets around the globe. The band have said of their Number 1 album win, “You guys may never understand how happy we are to have achieved our 4th number 1 album. You see, we’ve worked so hard on it and ultimately the fans decided whether it’s a strong album or not. We’re so so lucky and are humbled by it.”

Freedom Child sees the band presenting a collection of urgent, timely, future-facing anthems that speak of both real-life events and real-time sonic adventurism. The album was recorded between London and Los Angeles and for the first time, the band chose to work with some outside writers and producers including Toby Gad and Nasri Atweh. The follow up to 2014’s No Sound Without Silence can be purchased/streamed from http://smarturl.it/FreedomChild.

The first single from Freedom Child, Rain, was immediately added to playlists up and down the country and stormed straight into the Top 10 on iTunes – where it still sits! Rain is picking up a phenomenal amount of support around the world – it has been playlisted by Radio 1, Radio 2, Capital as well as 947 and 94.5 KFM in South Africa and is currently the 3rd most played song on national radio. It’s also been added to over 300 playlists on Spotify and the video has already been viewed over 10 million times (see it here).

Tickets available from www.bigconcerts.co.za starting Friday 29th September at 9am